My Favorite Fiction of 2016, From Novels to Anthologies 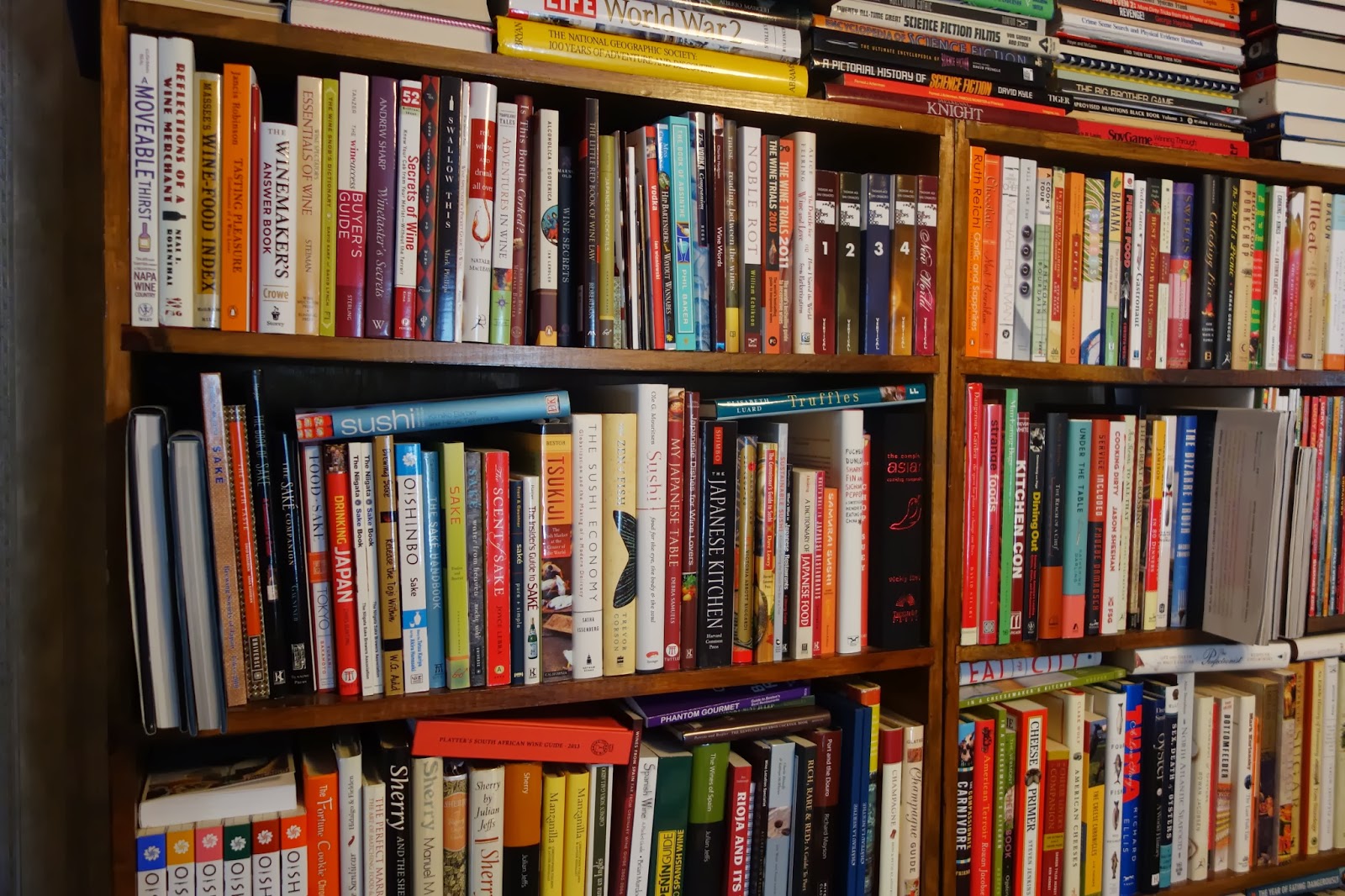 Back in December 2011, I started a blog column, Authors, Alcohol & Accolades, which asked some of my favorite authors about their preferred drinks, both alcoholic and nonalcoholic. There have been 11 editions of this column so far, with more coming in the near future. The inspiration for this series is that I am a voracious reader, of both fiction and nonfiction, and I wanted to combine that interest with my love of food & drink. The series has proven popular and it has been fascinating to explore what authors enjoy drinking.

As a special year-end addendum to that series, I'm posting a list of my Favorite Fiction Books of 2016. This list will include books of Science Fiction, Fantasy, Horror and Mystery/Crime/Thriller. During the past twelve months, I've read approximately 225 books, both fiction and non-fiction, which provides a large pool for my choices. Most of the books on these lists were published in 2016, though there are some exceptions (including one from 2002!) which were published in prior years but which I didn't read until this past year. Please also note that these books are not in any specific order of preference.

--Barsk: The Elephant's Graveyard by Lawrence Schoen
--City of Blades by Robert Jackson Bennett (Book 2 of The Divine Cities)
--Beyond Redemption and The Mirror's Truth by Michael Fletcher (A Manifest Delusions novel & its sequel)
--The Last Mortal Bond by Brian Staveley (Book 3 of the Chronicle of the Unhewn Throne)
--Los Nefilim by Teresa Frohock
--Saint's Blood by Sebastien De Castell (Book 3 of The Greatcoats)
--Binary Storm by Christopher Hinz (Prequel to the Paratwa trilogy)
--The Wall of Storms by Ken Liu (Book 2 of The Dandelion Dynasty)
--Necrotech by K.C. Alexander
--Red Right Hand by Levi Black

To winnow my list down to only ten novels was very difficult and tough cuts had to be made. However, there are still novels which didn't make my Top Ten but which are more than worthy of my hearty recommendation. To give them some well-deserved recognition, I am awarding ten of those novels Honorable Mention status. In essence, this makes my list into a Top Twenty list. These are all books which should please most readers and you need to check them out too.

--Morning Star by Pierce Brown (Book 3 of The Red Rising Trilogy)
--War God Rising by Tim Marquitz
--United States of Japan by Peter Tieryas
--Silver On The Road by Laura Gilman
--The Shards of Heaven by Michael Livingston
--Grudging: Birth of Saints by Michelle Hauck
--Karen Memory by Elizabeth Bear
--The Brotherhood of the Wheel by R.S. Belcher
--The Wheel of Osheim by Mark Lawrence (Book 3 of The Red Queen's War)
--The Girl With Ghost Eyes by M.H. Boroson


My Top 10 Favorite Mystery/Crime/Thriller Novels of 2016


My Favorite Anthologies Of 2016
Anthologies often don't get enough credit but they can be quite compelling books, with an interesting mix of stories, often based around a specific theme.


My Favorite Novellas Of 2016
Novellas often seem to get ignored on many other "Best Of" lists but I believe they are definitely worthy of attention, especially considering the high quality novellas that are appearing more frequently.

--The Ballad of Black Tom by Victor LaValle
--Ghosts of the Tristan Basin by Brian McClellan
--Hell's Bounty by Joe R. Lansdale & John L. Lansdale
--The Burning Light by Bradley Beaulieu and Rob Ziegler
--Pieces of Hate by Tim Lebbon
--A Whisper of Southern Lights by Tim Lebbon

All of the books on this list garner my highest recommendation and you should check them out. They would make great holiday gifts for others, or even yourself. Please support an author, a small, independent business person, and buy more books. And if you read and enjoy a book, please leave a review of that book online and also tell your friends about it. The author would greatly appreciate your efforts.

What were some of your favorite books this year?
Posted by Richard Auffrey at 10:09 AM