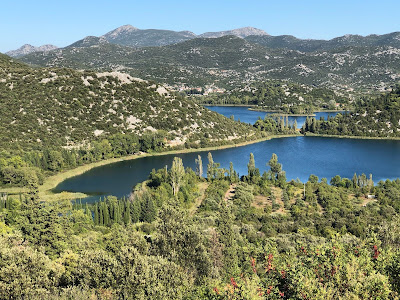 "Croatia is a country of great potential and greater opportunities."
--Understanding Croatia: A Collection of Essays on Croatian Identity by Božo Skoko

How much do you know about Croatia, its wine, cuisine, history, and culture? Maybe you know Croatia was used to film certain locations in the Game of Thrones TV series. Maybe you've read of various celebrities vacationing at the beaches on the Dalmatian coast. However, your knowledge may not extend much beyond that. Hopefully, more people will become aware of the fascinating aspects of Croatia, and seek out its food and wine, and maybe even journey there. 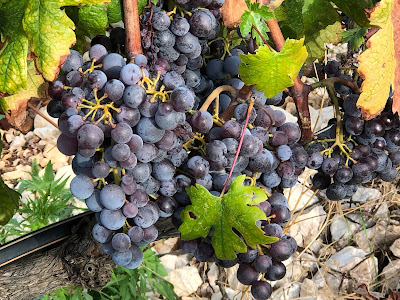 Located on the Balkan peninsula, on the coast of the Adriatic Sea, the Republic of Croatia is a member of the European Union and it borders the countries of Slovenia, Hungary, Serbia, Bosnia & Herzegovina, and Montenegro. Croatia, with a population of 4.5 million, has become a popular tourist destination, and nearly 20 million tourists, a a record-breaking number, visited in 2018 with all signs that 2019 will be even greater.

In September 2019, I made a journey to Croatia, part of a media trip, traveling from Zagreb to Dubrovnik, and numerous locations between those two cities. Over the course of ten days, I experienced much, from wineries to restaurants, from museums to ancient Roman ruins, from the beach to the mountains, from medieval fortifications to a farmers market. It was informative and fun, delicious and educational. I ate and drank plenty, though got ample exercise through extensive walking. My memorable experiences have spawned numerous story ideas and will lead to even more in the future. 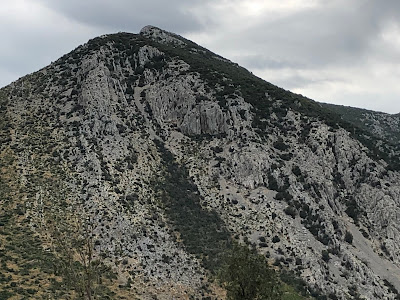 To help bring more visibility to Croatia, I've compiled all of the links to my Croatian wine, food, history & culture posts into this single article. This post will be a repository of those articles, listed in chronological order from the newest to oldest, and I'll update it when I write a new article about Croatia. This should be helpful to my readers who want to delve deeper into the fascinating country of Croatia. 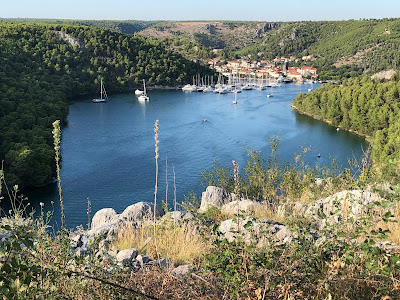 "..., for the Croatians of every degree are an amiable, open-hearted, open-handed people, who give to hospitality a very high place among the cardinal virtues and take a sincere pleasure in exercising it."
--The Times (London), August 9, 1884
Posted by Richard Auffrey at 3:30 AM