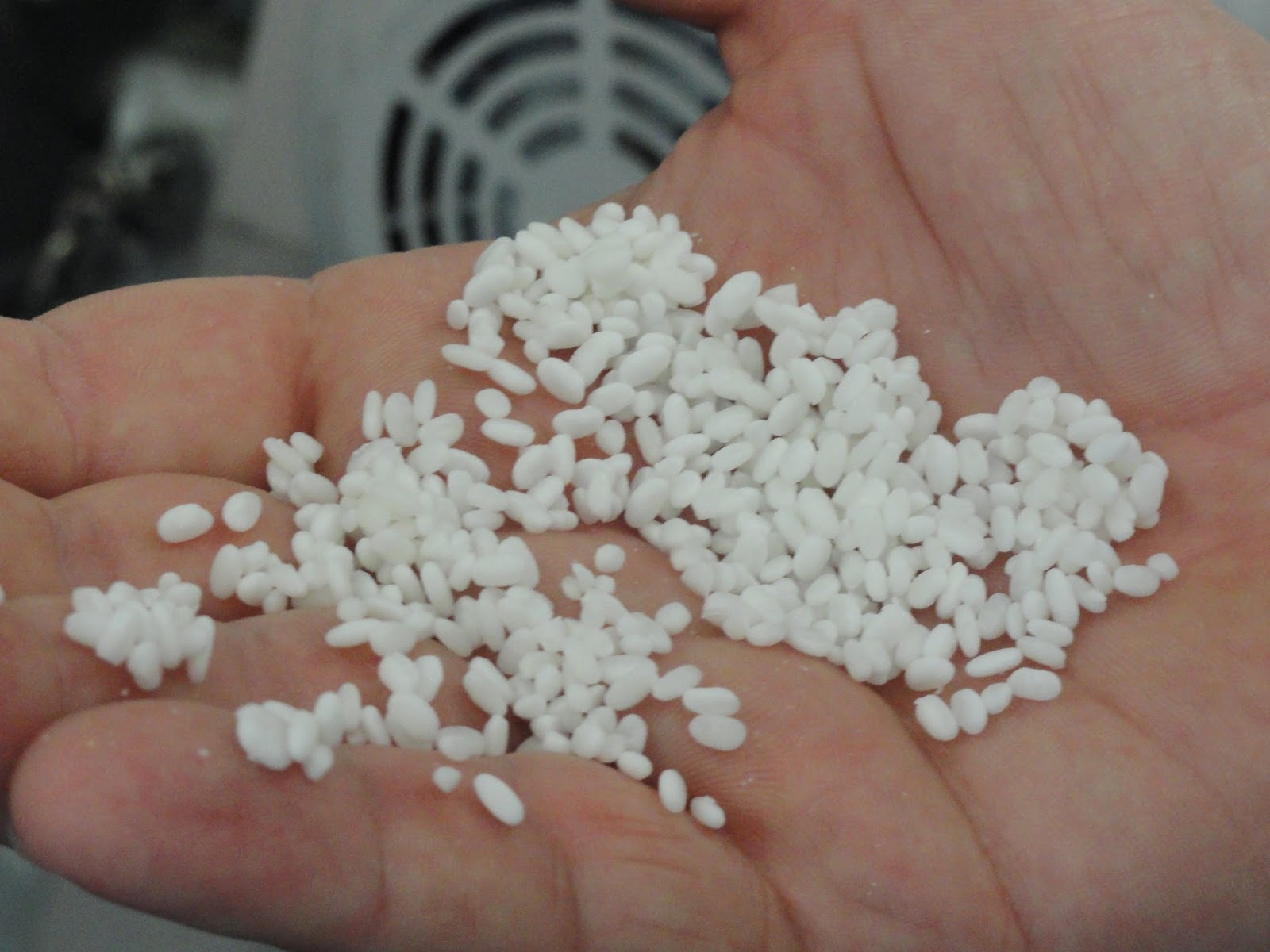 1) Wine in kegs is a new trend but what about Sake? SakéOne, a Sake brewery in Oregon, has recently launched a Sake in a keg, using their Momokawa Organic Junmai Ginjo. This Sake uses certified organic Calrose rice that has been polished down to 60%. The keg, holding 19.5 liters, features the Nitro Keg system, which uses 75% nitrogen and 25% carbon dioxide to maintain freshness and the Sake's flavor profile. The Momokawa Organic Junmai Ginjo Saké is now on tap at restaurants in Oregon, California, Washington, Illinois, Nevada and New York.

I think this is an excellent idea, and a great way to keep Sake fresh at a bar or restaurant. Having Sake on tap should be a compelling selling point, and a great way to introduce people to Sake. Bars and restaurants can sell the Sake on its own, or integrate it into their cocktail programs. With the trend of wine in kegs, Sake can hop on that wagon and spread to a wider audience. Kudos to SakeOne for moving forward in this direction.

2) Sake brewed in Scotland? Well, the Japanese emulated Scotland and now creates some of the best whiskey in the world. Can Scotland replicate this success, but in the realm of Sake? One Scottish brewery wants to give it a try. Both the Daily Record and The Scotsman reported on the plans of the Arran Brewery, a beer brewery located on the isle of Arran. The brewery purchased land in Dreghorn where they plan to construct a Sake brewery. They have already been brewing a tiny amount of Sake but now want to take it to a commercial scale. This would probably be the second Sake brewery in Europe, the first being Nogne in Norway.

Curiously, Arran plans to export most of their Sake to Japan, partially thinking that the popularity of Scotch whiskey in Japan will extend to Scottish Sake too. As Sake consumption in Japan has been decreasing over the years, maybe it isn't the best market for Scottish Sake. Sure, there would be the novelty of the Sake at first, but could it hope to compete with all of the domestically produced Sake? That seems doubtful. Arran Brewery might be better served trying to primarily sell to the European market, or even the U.S. market. They could then export a smaller portion to Japan and see how well it does there before committing a larger portion of their production.

3) With summer coming, a fresh pitcher of Sangria sounds good but what about some Sake Sangria?   Over at Rocket News 24. they have a simple recipe for creating Sake Sangria and it is made from only Sake and fruit. It is more like an infused Sake as you let the fruit sit in the Sake for a day. The article even mentions how to make a Sake Smoothie with the alcohol soaked fruit. Why not give it a try?
Posted by Richard Auffrey at 3:00 AM