A Chinese Restaurant in Mayberry? 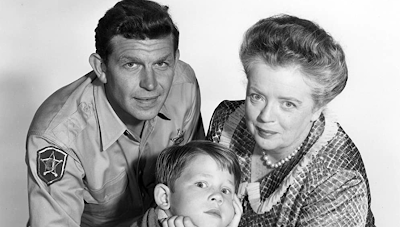 That's fascinating. I wonder if research will determine that the episode spurred Chinese food popularity or if it simply reflected the wave of growing interest in foreign food.

Thanks for the piece!