New MA Seafood Program: But What About Farmed Shellfish? 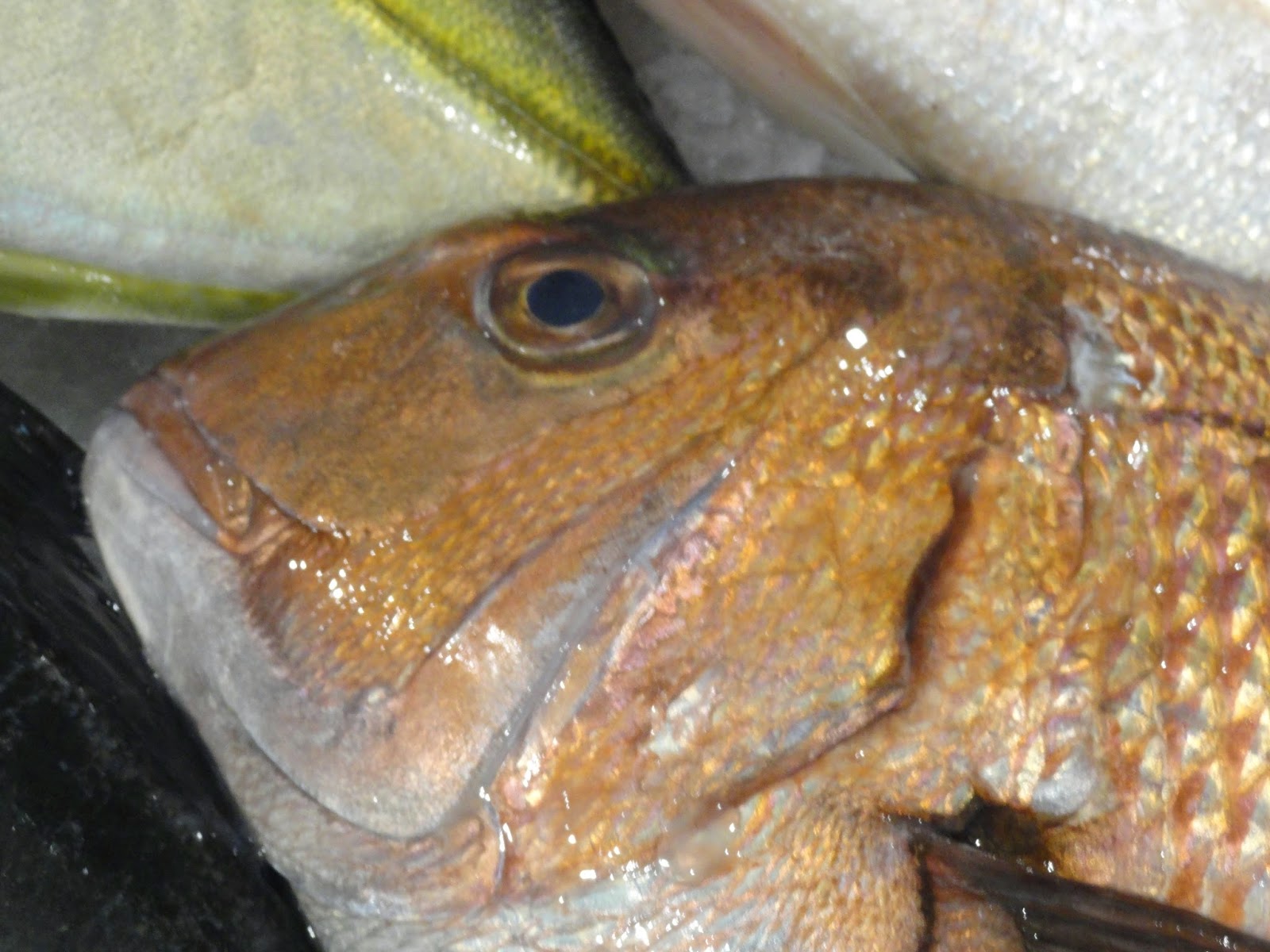 I'm fortunate to live in Massachusetts, where local seafood is available, from Island Creek Oysters to Nantucket Bay Scallops, from Lobster to Cod. Right now, a flood of tourists are visiting Massachusetts, checking out places like Rockport, Hyannis and Provincetown. Many of those tourists will enjoy the bounty of the waters of Massachusetts, fresh and local seafood prepared in a myriad of ways, from lobster rolls to fried clams. Everyone has their favorite spot to find such seafood treasures, and it is our good fortune to have so many tasty choices.

In the near future, Massachusetts seafood is hopefully going to receive a large boost in publicity, making it well known across the country, as well as helping to boost our local fishing industry. Hopefully it will also lead to more Massachusetts residents eating seafood more frequently. And why is this so? Because the the Massachusetts legislature and Governor Deval Patrick have recently enacted H.R. 4377, Promoting Economic Growth Across the Commonwealth, which has created a new Seafood Marketing Program.

Back in 2010, the legislature established a Special Commission on Seafood Marketing to determine whether a marketing program for Massachusetts seafood would have merit. Their report was issued in July 2013 and concluded that it would be worthy to create a marketing program for wild-caught seafood landed in Massachusetts. The conclusions of this report eventually led, in December 2013, to the filing of Bill S.1979 by Senate Minority Leader Bruce Tarr, who also served on the Special Commission, to enact such a program. This bill was so popular it garnered twenty-three bi-partisan, co-sponsors.

The value of the Massachusetts seafood industry should not be underestimated. The Commission found that the value of landings in 2011 was $571 Million, second nationally only to Alaska. The industry also employs over 11,000 people, with secondary employment of over 11,000 people as well. Unfortunately, the Massachusetts fishing industry is facing significant problems, especially due to large reductions in catch limits. Something needs to be done to assist the industry, to protect our fishermen and boost the economy.

Senator Bruce Tarr stated, “The people that depend on our commercial fisheries are fighting every day for survival against monumental challenges, and our state needs to play an active role in promoting the value and consumption of their harvest.” A noble sentiment, worthy of our efforts. And Representative James Cantwell, a co-sponsor of the Bill, stated, “A properly organized seafood marketing program will both promote the health benefits of eating seafood and brand our Massachusetts harvested products, so Massachusetts Fresh Seafood will be as recognized and sought after as Florida Oranges, Vermont Maple Syrup, Georgia Peaches, and Napa Valley Wine.” The multiple objectives of this program will help in many ways.

The press release on this new marketing program sets forth its numerous goals:
- Increasing the public’s knowledge about the health benefits of eating seafood and the economic importance of the Commonwealth’s fishing industry;
- Educating the public on fisheries resources, management and commercial fishing to build consumer confidence;
- Creating name recognition and increasing consumer demand and preference for Commonwealth seafood products;
- Stabilizing market prices through the promotion of the Commonwealth seafood products in low consumer demand or when the supply of said products is high;
- Developing a variety of promotional and educational tools and strategies to achieve the program’s purpose and objectives; and
- Identifying a range of sources and mechanisms to fund program activities and to increase the scope of program outreach to the public and other stakeholders.

Now that the bill has passed, the Governor will appoint a team of twelve people to recommend a strategy to market Massachusetts seafood. This team is supposed to consist of a diverse group, including four commercial fishermen, one lobsterman, one scallop fishery representative, one shellfish industry representative, one seafood wholesaler, one retailer, one seafood restaurateur and two people from fishing advocacy groups. It is undetermined when this group will be appointed, and then how long they will be provided to produce their recommendations.

Importantly, funding is dependent on how much the legislature will appropriate for this marketing program. That is obviously a vital step, and hopefully, with the bi-partisan popularity of this bill, the legislature will appropriate a sufficient amount of funding to accomplish its goals. We are moving forward in a very positive direction, and don't want a lack of sufficient funding to grind that progress to a halt, or even a crawl. It is hoped that sometime next year, our seafood might started being labeled as "Massachusetts Harvested," and that people across the country will come to understand the value of that label.

I hope this Seafood Marketing Program succeeds as it will be beneficial in many ways, and not just to the local seafood industry. It will help educate consumers as well on the benefits of seafood consumption, and we definitely need plenty of more positive press for seafood. That education should spread across the country, and not just remain localized. It should also help the financial well-being of our troubled fishing industry. My only issue with this new marketing program is that it concerns only wild-caught seafood, and ignores Massachusetts aquaculture.

Though ignored, Massachusetts aquaculture will still benefit in some ways through the marketing program as it will be promoting the consumption of all seafood, noting its myriad health benefits. The more positive that consumers view seafood, the better for all fisheries, whether wild or farmed. The problem is that farmed seafood will not be allowed to bear the "Massachusetts Harvested" label and benefit from that positive branding. I believe the majority of Massachusetts aquaculture is worthy of such a label.

The majority of aquaculture within Massachusetts involves shellfish, from oysters to quahogs. Grown in Massachusetts waters, this shellfish aquaculture reflects the "merroir," a taste of location, of our waters just as much as wild-caught shellfish. Each particular area of the Massachusetts coastal waters has its own individual characteristics, from temperature to salinity, which affects the growth of all seafood, whether wild or farmed. Why shouldn't farmed shellfish be labeled as "Massachusetts Harvested" when those waters are so crucial to their development? I don't see any reason why it shouldn't be so labeled.

Let us hope that the committee eventually expands their parameters and decides to include at least some forms of aquaculture, especially shellfish. It too is worthy of a Massachusetts Harvested label.
Posted by Richard Auffrey at 3:00 AM