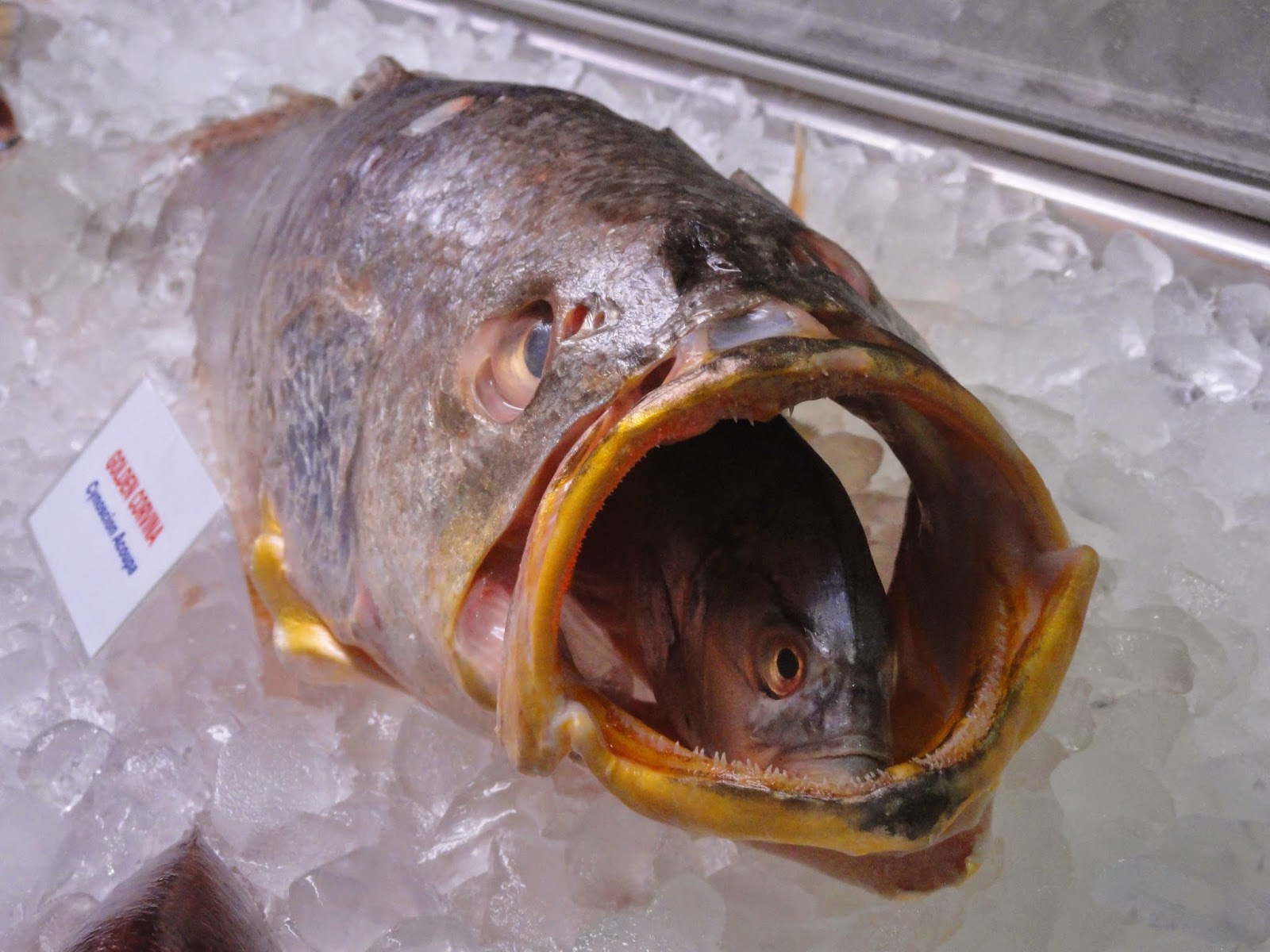 I repeat this sentiment frequently, encouraging people to eat one of the healthiest and tastiest foods that exists. However, one hurdle is consumer fears about the dangers of mercury in seafood. There are far too many articles that seek to scare the public, greatly exaggerating the risks of mercury. In September, I addressed this issue in Seafood Fear Mongering, and I;m back to touch on this controversy once again.

SeafoodSource held a webinar, Fighting The Mercury Myth: How To Reach Your Customers Through The Hysteria, which provided information to combat media fears. Sean Murphy, the Online Editor of SeafoodSource  moderated the webinar. The two speakers included Nicholas Ralston, Ph.D,, a scientist at the University of North Dakota, and Linda Cornish, the Executive Director of the Seafood Nutrition Partnership.

Nicholas began the discussion, presenting scientific information on the risks of mercury, concentrating on the role of selenium. At times, his presentation got complex but there was plenty of interesting facts that could be gleaned. For example, he stated that the most dangerous element on the periodic table is actually oxygen, as it is the primary impetus as to why we age. The perils of mercury has been known as far back as the ancient Romans. However, it is crucial that people understand the role of selenium in its interactions with mercury.

The key is that selenium protects against mercury poisoning so that if a fish contains more selenium than mercury, then it is safe to eat and improves your protection against mercury toxicity. The seafood that possesses any type of mercury risk are those species with more mercury than selenium, such as shark, swordfish and pilot whale. As there is low amounts of selenium in some land areas, there could be potential issues with some freshwater fish too. Consumers need to understand that the amount of mercury in a fish does not indicate its potential danger. Instead, you must consider the ratio of mercury to selenium to properly determine any potential risks. Yet the negative media never seems to mention the role of selenium.

Linda then followed up, starting by mentioning how the FDA is working on creating new seafood safety guidelines for women. To Linda, the issue should be more than just a risk assessment but should also be a comparison to the potential benefits. All foods possess both benefits and risks, and the key is seeking balance. Consumers needs to understand the relative scale of risks vs benefits with seafood, and when they do, they'll know that the benefits of seafood consumption far outweigh any minor risks.

Approximately 84,000 deaths are attributable to low seafood consumption, and those are largely preventable deaths. Mothers should be eating 8-12 ounces of seafood each week, though the average mother is only eating about 1.8 ounces. That needs to change! Part of the people is that people are confused about seafood in general; and don't know much about mercury except they have heard it is a big risk with seafood. Linda believes that retailers need to engage their customers on seafood in general, and not just mercury. They need to establish a while dialogue about seafood, including all the potential benefits.

So let's keep the discussions about seafood going, engaging as many people as we can.
Posted by Richard Auffrey at 3:00 AM