SENA15: Rant--Seafood Expo For The Public 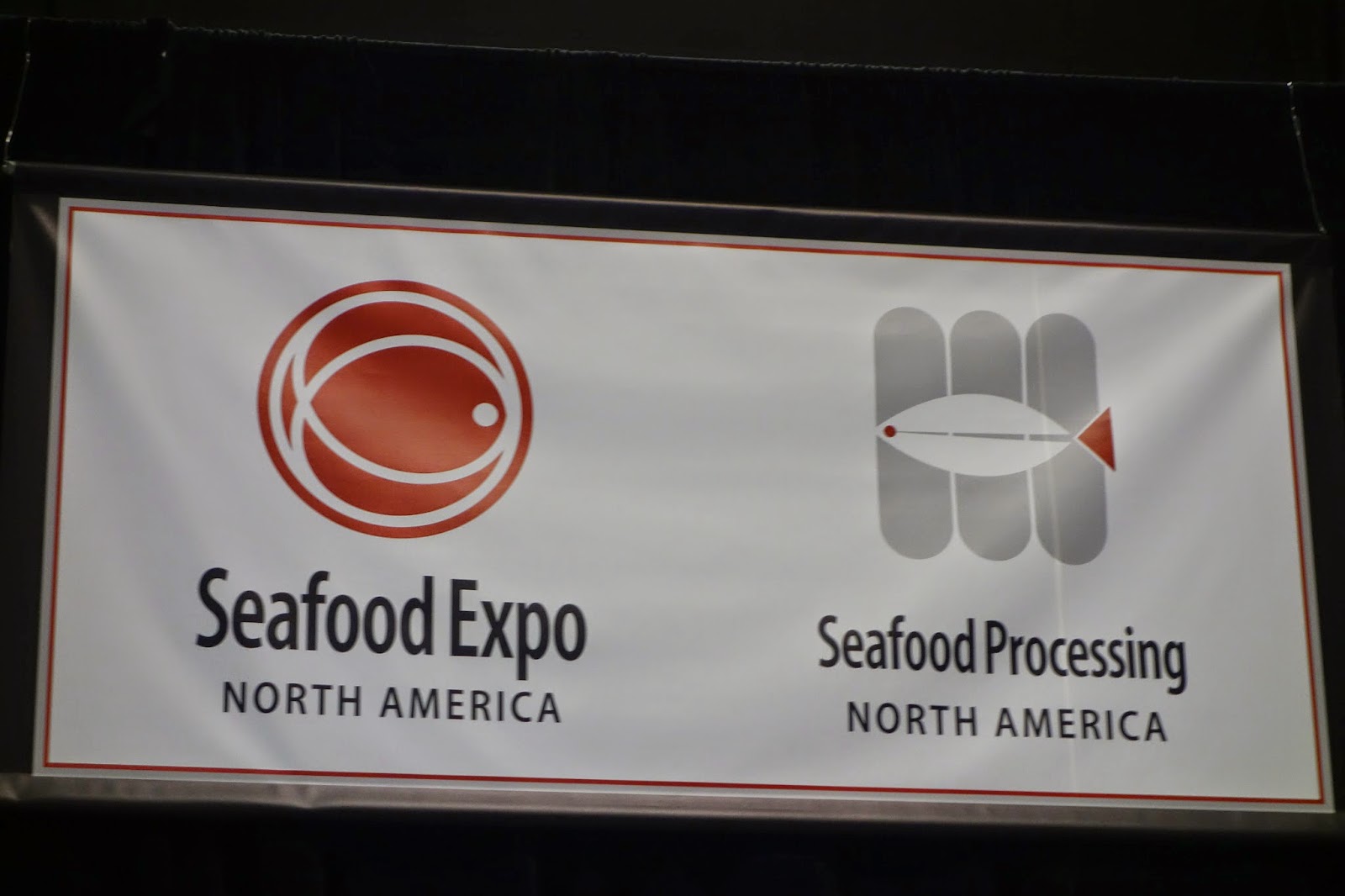 Today, as I did yesterday, I'll be enjoying the bounty of the seas as I further my education about a multitude of seafood issues. I'm attending the Seafood Expo North America (SENA), the largest seafood trade show in the country, a three-day event which ends tomorrow. Approximately 20,000 people will attend this show, and it is primarily a business event, where many of the attendees are seeking to purchase significant quantities of seafood, or other seafood-related products.

I find this event to be fascinating, an excellent opportunity to learn more about seafood issues, as well as a chance to sample a diverse selection of seafood, raw and cooked, shellfish and fin fish. At the seminars I attend, and during discussions with exhibitors and attendees, one of the primary issues raised is how to get more consumers to eat seafood. According to USDA Dietary Guidelines, Americans should annually consume about 26 pounds of seafood, but in 2013, the average consumer ate only 14.5 pounds. And consumption has even decreased, down from 15.8 pounds in 2010. How do we reverse this pattern, and increase seafood consumption? 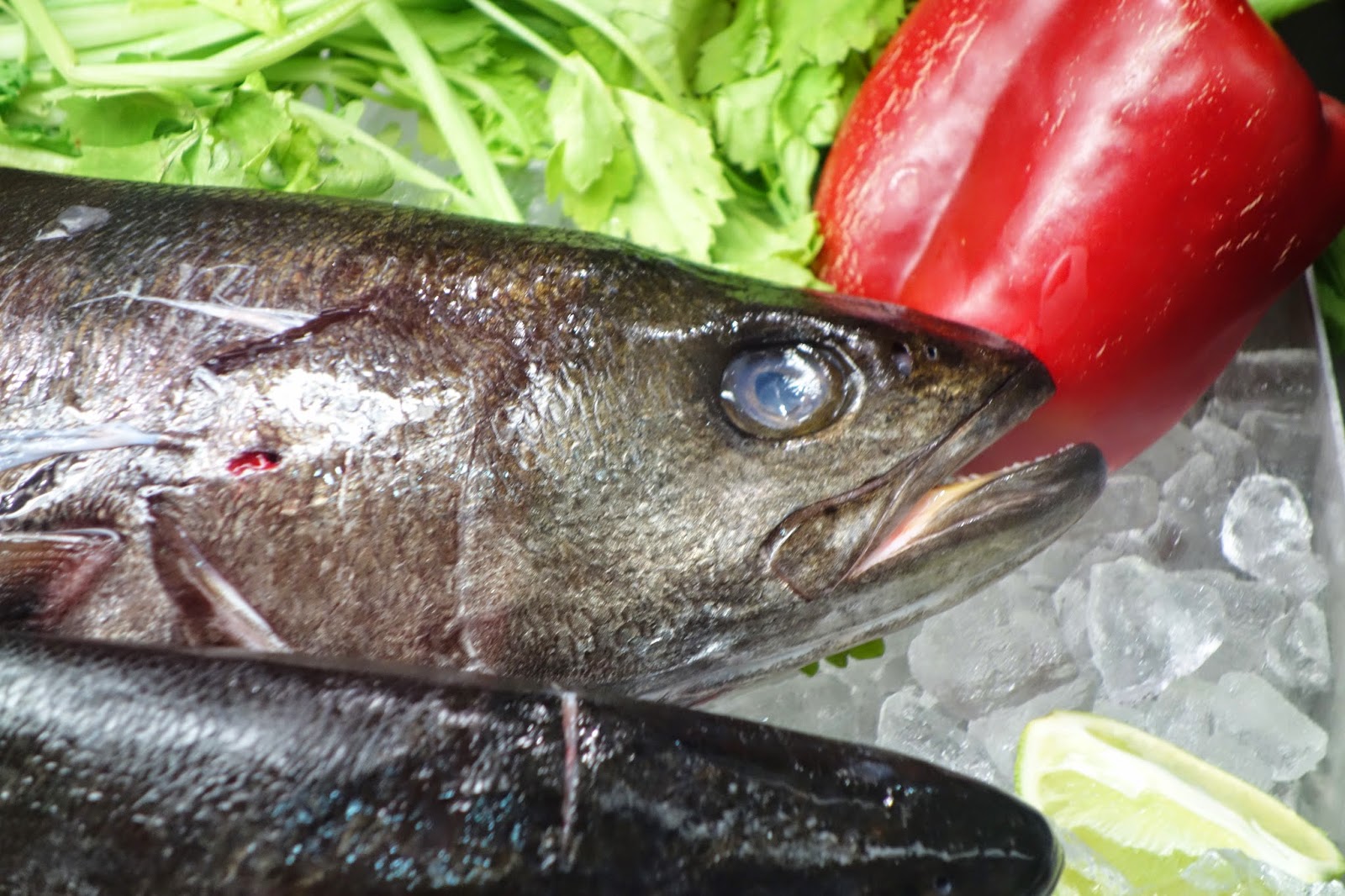 One of the most important keys to increase consumer education, teaching them about the significant health benefits of seafood consumption, instructing them how to cook seafood, and showing them that seafood can be affordable. At a sustainability conference session I attended yesterday, the issue of consumer education and its importance was raised once again. More needs to be done in this regard, and that is part of what I do when I write about seafood, trying to reach consumers, to educate them about vital seafood issues.

As I've pondered other possible solutions, one idea that has risen time and time again in my mind is to replicate a form of the Seafood Expo as a Public Expo, open to consumers rather than businesses. The primary mission of this public Seafood Expo would be to educate consumers about all types of seafood-related matters, to make these complicated issues more understandable for the average person without overwhelming them. 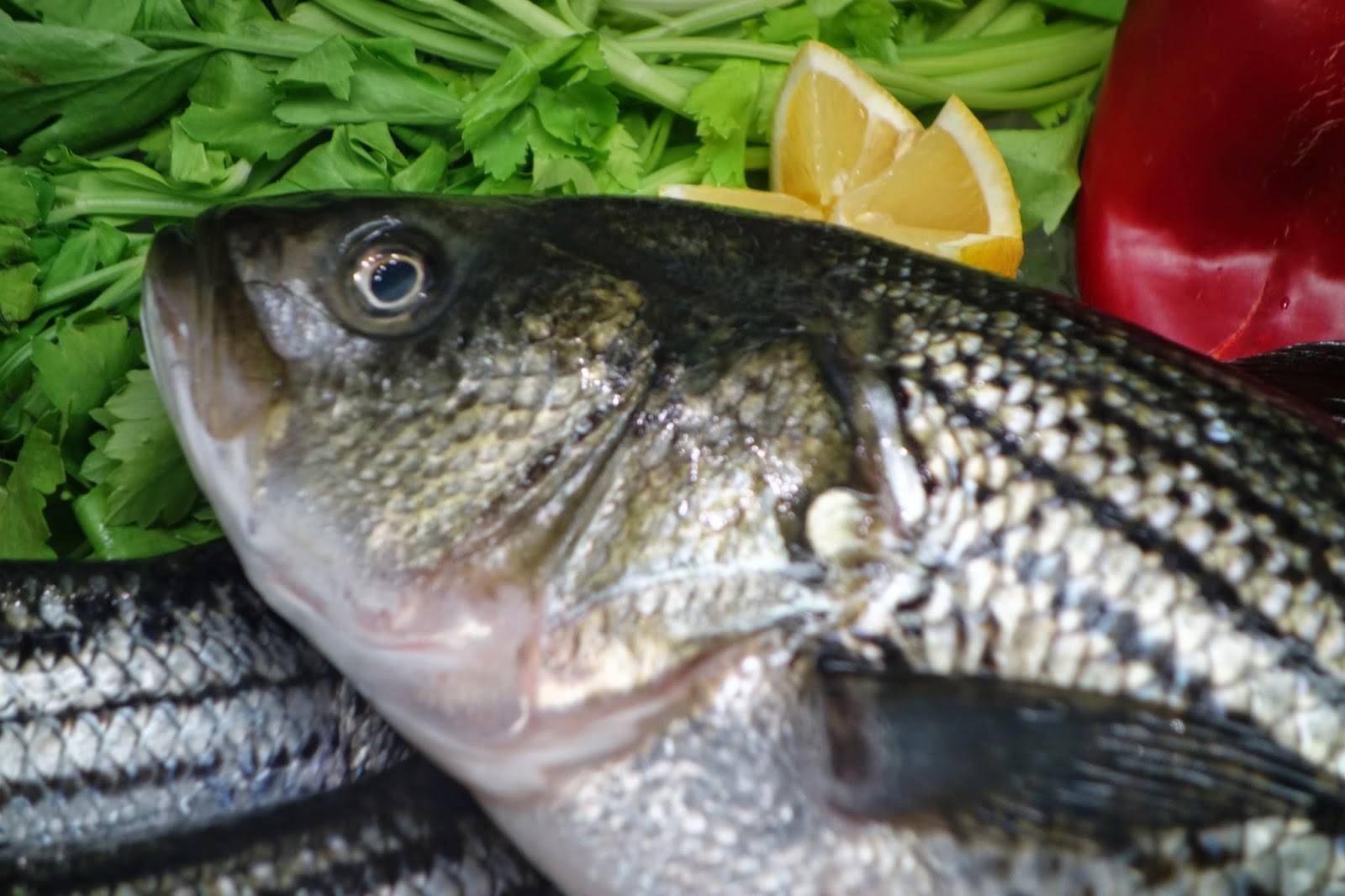 It would necessarily be smaller than SENA, maybe for a few thousand consumers, but also could be held at different locations across the country rather than just a single location. That would be necessary to reach consumers across the country, who likely wouldn't travel across a few states to attend one of these Expos. In addition, it could be held multiple times during the year rather than just once.

This public Seafood Expo could hold numerous short seminars providing educational information on seafood, on topics such as sustainability and the health benefits of seafood. Other seminars could provide cooking instructions for a variety of seafoods, helping to allay the fears of consumers who believe cooking seafood is too difficult. Consumers could also be taught how to shop for seafood, how to get the best buys, as we know many consumers believe seafood is too expensive. As negative media depictions of seafood outweigh positive reports by four to one, we need to find a way to counteract that negativity, and show the evidence supporting all the positive aspects ofseafood consumption. 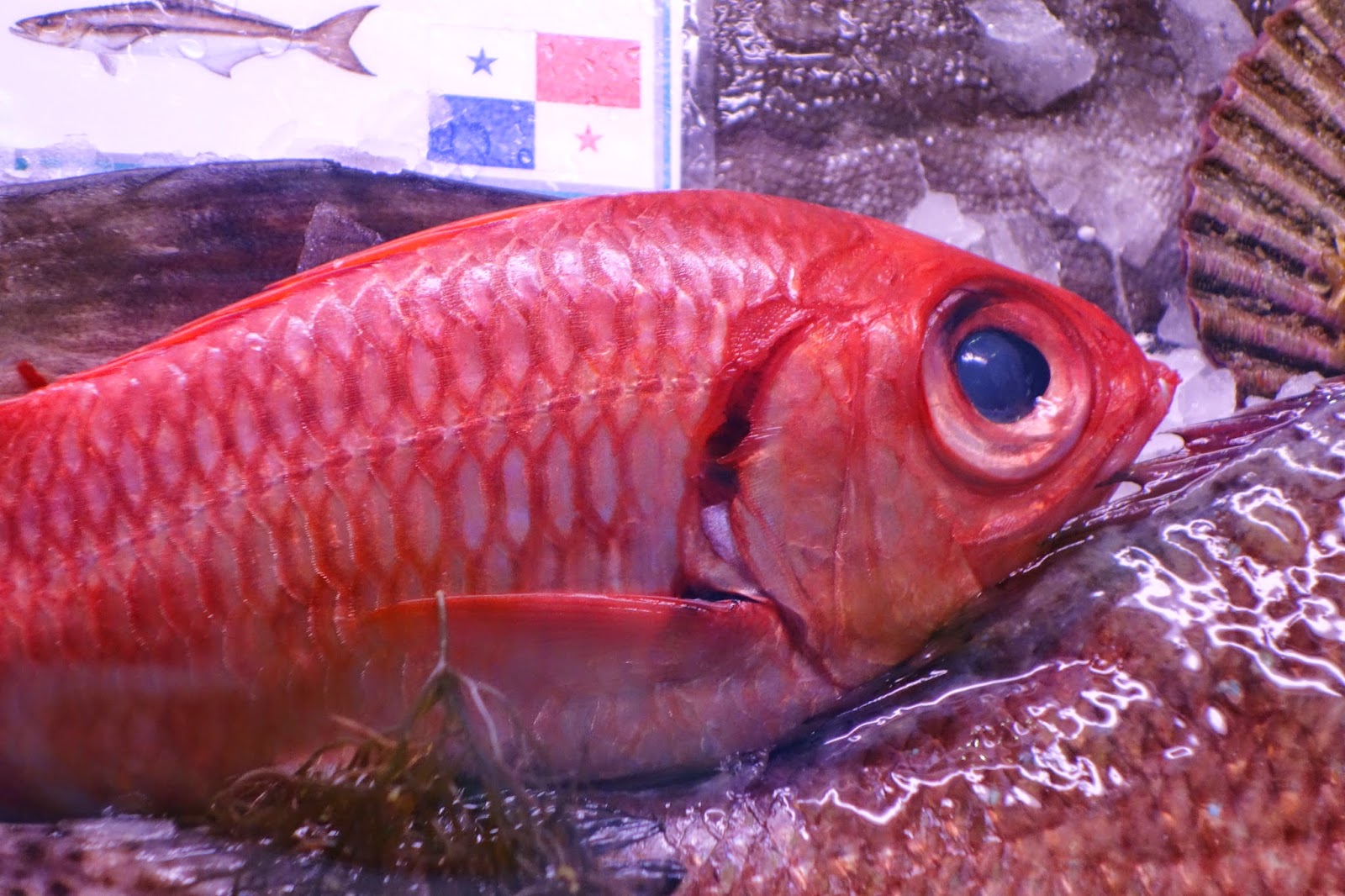 These consumers would also have the opportunity at this Expo to sample a diverse selection of seafood, so that hopefully they would expand their seafood horizons. Despite the fact that there are more than 100 seafood species available in U.S. markets, only 6 species account for 91% of the seafood consumed in the U.S. Americans have very limited tastes, though that is mainly because people haven't tasted some of the less common species, and haven't realized how delicious they can be. At this public Seafood Expo, they could try different seafood, with no risk, and hopefully find some new favorites.

There are many potential benefits to holding a public Seafood Expo, and it would help the seafood industry if we could convince people to eat more seafood. Creating such Expos would entail much time and effort but I'm sure there are entrepreneurs out there who could capitalize on this opportunity. Consumers need more seafood education and this Expo idea could help thousands of people, all at one time.

So let's see a public Seafood Expo! What do you think?
Posted by Richard Auffrey at 6:00 AM