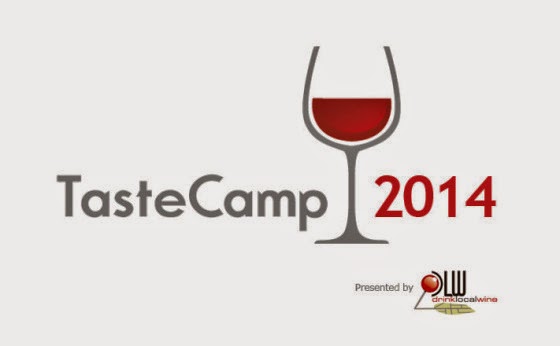 TasteCamp 2014, the sixth annual event, is now over and it is time to reflect on my wine-tasting weekend in the Hudson River Valley region of New York. I've also been contemplating the event in general, looking back at the prior TasteCamp events. I've attended five of the six TasteCamps, missing one only because I was attending the Kentucky Derby. I think that's a valid excuse. Prior TasteCamps have explored Long Island, the Finger Lakes, Niagara (Canada & the U.S.), Quebec and Virginia.

Much of the credit for the origin of TasteCamp goes to Lenn Thompson, of the New York Cork Report. and over the years, a number of other people have contributed to its organization and success. In short, TasteCamp is a small, intimate wine conference that explores a wine region over the course of a weekend. The idea is to highlight some lesser known wine regions, areas which don't often garner much attention in the wine media. Though the concentration of this event is on wine, the event has evolved so that it now also explores local spirits, beers, ciders and food.

Over a three day period, you generally visit numerous wineries, meet various wine makers, and have the opportunity to taste 100+ wines. You'll probably enjoy a couple lunches and dinners too, often held at wineries. Approximately 25-40 people, wine writers and their significant others, attend each TasteCamp. The attendees pay for much of the trip themselves, such as travel and hotel costs, though some of the meals are partially or totally subsidized. Plus, there is no cost for the various wine tastings. 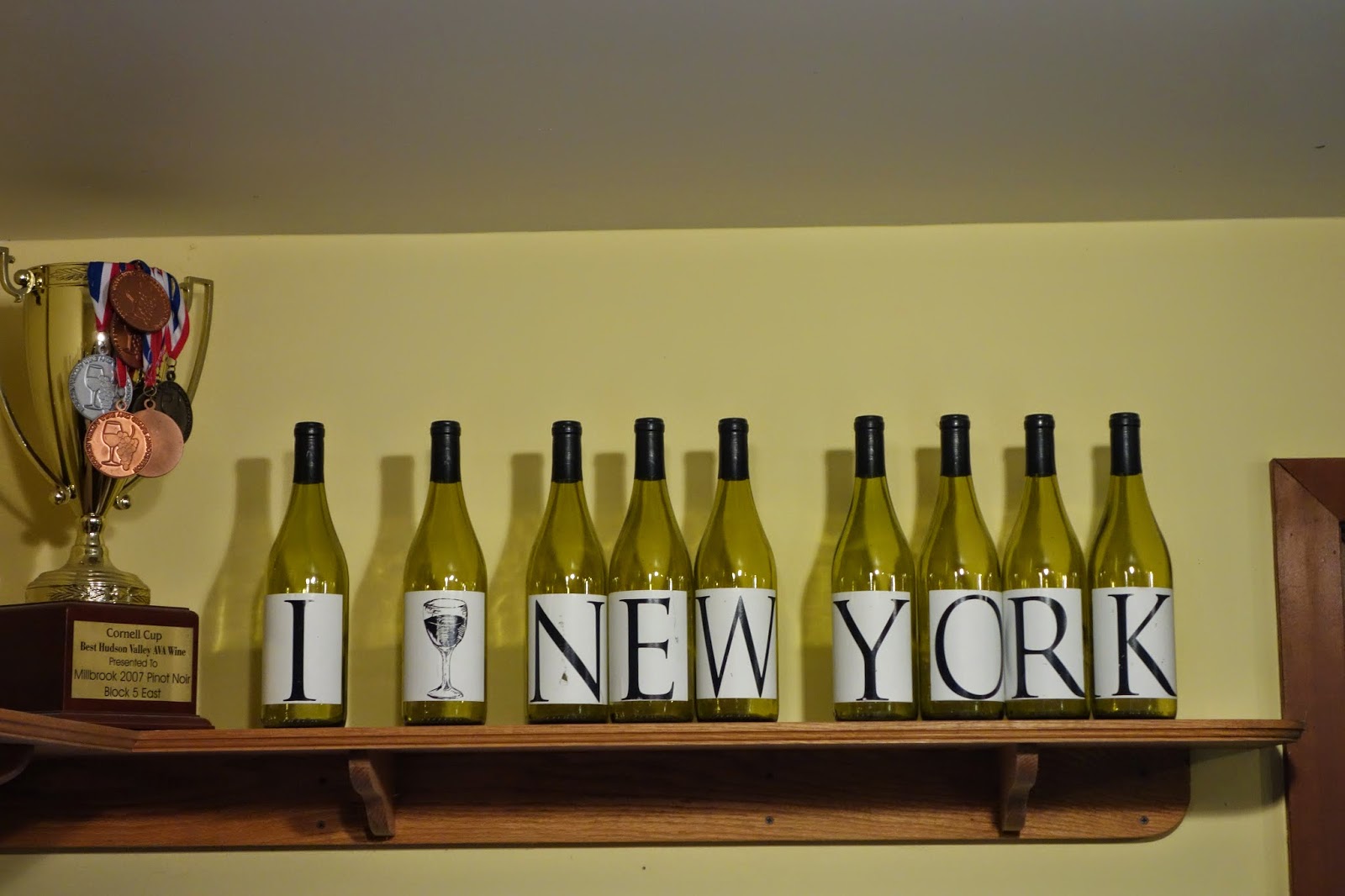 The focus of TasteCamp is on education about a wine region and sampling its wines. There are no seminars or classes on writing or blogging, though some independent discussion inevitably occurs when you bring together a group of writers. There is a strong sense of camaraderie, of shared experiences, though everyone has their own palates and knowledge levels. Each TasteCamp culminates in a BYOB party, where everyone shares wine that they brought, whether it is a local wine from their home state, or some other special wine from anywhere around the world.

I've found TasteCamp to be an excellent educational opportunity to learn about different wine regions, providing the ability to taste many dozens of wine that I normally would not be able to sample. You get to speak to winemakers, visit wineries, see vineyards, and more. Visiting a wine region is an invaluable experience, providing you background and context which you may lack if you have never visited the region. It is also a fun event, in part due to its intimate size, allowing you to get to know the other writers better. Though there is a core of regulars who attend most of the TasteCamps, new people join all the time, injecting new blood into the event.

There have already been discussions about next year's TasteCamp, mostly about where it should be held, with some suggestions ranging from Nova Scotia to Virginia. 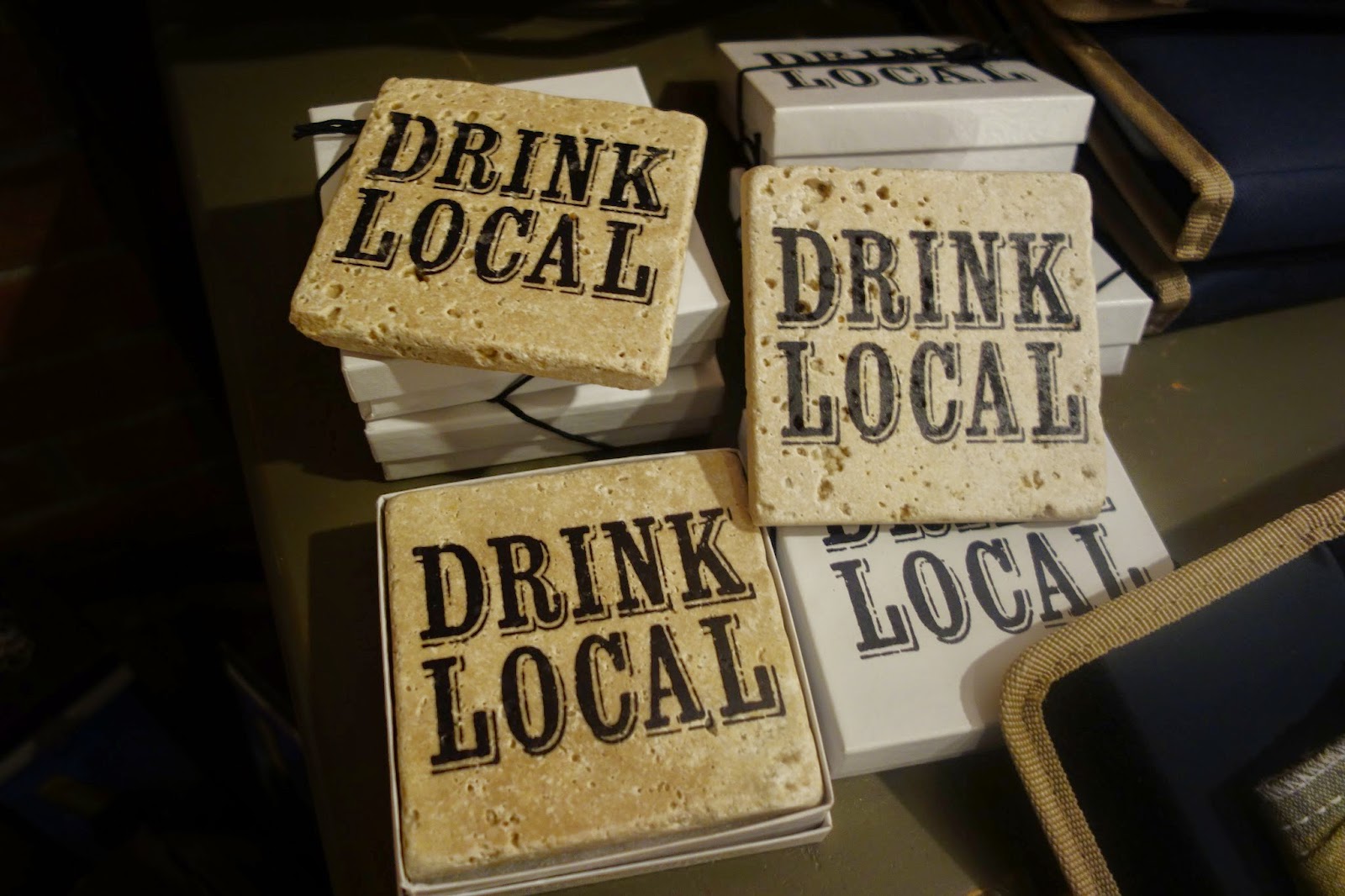 So why haven't other groups of wine writers, in different parts of the country, tried to emulate the TasteCamp model?

Sure, the Wine Blogger's Conference (WBC) exists but it is a far large event, and much of its focus is on blogging. Though it takes place in different wine regions each year, attendees still only get a limited exposure to that region, It is not the immersion you experience at TasteCamp. Wineries from all over the world also present at the WBC, so it is about more than just the host region. And the WBC is a for profit venture, while TasteCamp is more a labor of love. The WBC is a very different model than TasteCamp, with different objectives. Both events co-exist without issue, filling different needs. I don't think there is any other wine event similar to TasteCamp, but that doesn't need to be the case.

Other TasteCamp-like events could be created, covering different regions, such as a Southern TasteCamp or a West Coast TasteCamp. The idea would be a weekend trip for writers to a local wine region, exploring in depth the wines of places such as Texas and Idaho. The event would be all about local wine, as well as other local drinks and foods. United as a small group, the writers could probably accomplish more than they could on their own. It would also be an excellent way to network with other writers. As writers, we should be seeking to expand our wine knowledge and experience, and a TasteCamp experience would help in this regard.

Yes, to create a TasteCamp-like event would take time, effort and money. It would take a core of dedicated individuals willing to make it a reality. It wouldn't be easy, but the results are worth the effort. I'm sure you would find plenty of writers willing to attend such an event, to learn much more about local wine regions. The audience is there. You only need a small group willing to organize such an event. Are you up to the task?

Or maybe Lenn is the only person crazy enough (though wise enough too) to start something like TasteCamp.
Posted by Richard Auffrey at 3:00 AM