The Largest Marine Reserve In The World 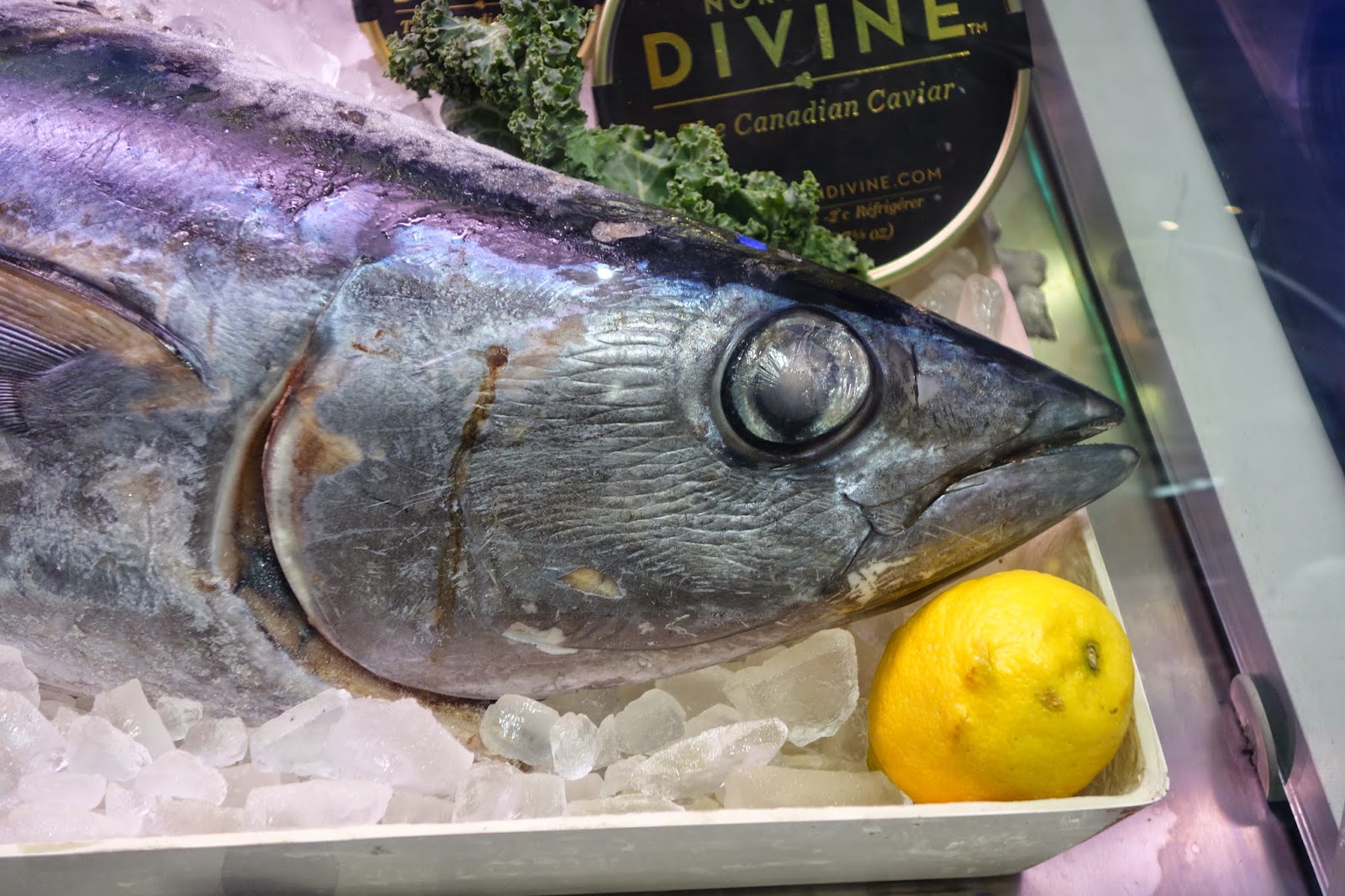 There are approximately 700,000 square miles of marine reserves around the world and until recently, the U.S. possessed 147,479 square miles of reserves. Many of the major ocean conservation groups have called for 10-40% of the oceans to be covered by a marine reserve or MPA, though it doesn't seem like that is going to occur any time soon. One of the greatest obstacles to the establishment of more zones is commercial fishing, which can possess great political clout and prevent governments from establishing these zones and preventing their fishing. That means that most of the zones, especially marine reserves, occur in area where little commercial fishing currently occurs, areas of little financial interest.  .

The U.S. has recently taken a positive step forward in this regard, establishing the largest marine reserve in the world, greatly expanding the size of an existing reserve. Back in 2006, President Bush established the Pacific Remote Islands Marine National Monument, using powers granted in the American Antiquities Act of 1906, This marine reserve covered about 140,000 square miles, and included areas surrounding seven different Pacific islands, all under the control of Hawaii, and the Midway Atoll. Within this reserve, commercial fishing, resource extraction (like oil drilling), and waste dumping were prohibited, though sport fishing was permitted.

Using the same Antiquities Act, President Obama wanted to significantly expand the size of this marine reserve, to about 782,000 square miles but he faced significant opposition primarily from the commercial tune fishing industry. In the end, giving in to that industry, Obama's plan was modified, down to 490,000 square miles, though that still makes it the largest marine reserve in the world, more than tripling the size of all U.S. marine reserves. Previously, the protection extended about 50 miles off the shores of the various islands, and Obama's has expanded that to 200 miles,which is the limit permitted by international law. The same prohibitions exist, and sport fishing is still be permitted. Essentially, only the size of the marine reserve has changed.

In the new areas covered by the marine reserve, there hasn't been any oil drilling or mining, and commercial fishing was very limited, mainly some tuna, so the impact of the reserve may not seem to be that meaningful. However, the new area under reserve contains a wealth of biodiversity, including numerous fish, marine mammals, coral, bird and plants, some which can't be found anywhere else. This also includes some endangered species, including the humphead wrasse and hawksbill sea turtle. In addition, the new reserve includes about 80 seamounts, a type of underwater mountain, which are known to possess great biodiversity. A number of studies have shown the efficacy of these reserves in protecting these species and ecology.

The greatest challenge facing the U.S. with this expanded marine reserve is in enforcing its prohibitions. Probably the greatest threat would be from illegal, unreported and unregulated (IUU) fishing. It is a huge area to  cover, expanding the responsibility of the U.S. Navy and Coast Guard, who patrolled the former area, though the Air Force engaged in a bit of patrolling as well. Additional resources and finances will need to be dedicated to enforcement, and the Obama administration has not yet determined or announced the necessary amount.

The administration though has stated that one of their goals is to get other countries united in efforts to prevent IUU fishing. The U.S. has been promoting the Port State Measures Agreement, an international treaty requiring member nations to prevent IUU fish from entering the market. The U.S. Senate ratified the treaty this year, but about another 14 nations need to ratify it before it becomes effective. This is an important element in protecting our marine reserves, though it is still but one element needed and other efforts are required too.

Kudos to the President for expanding this marine reserve, though much more still needs to be done, from enforcing the prohibitions of this reserve, to the establishment of other marine reserves. The important of the oceans to mankind's existence cannot be underestimated.
Posted by Richard Auffrey at 3:00 AM