TasteCamp At Hudson Valley: Some History 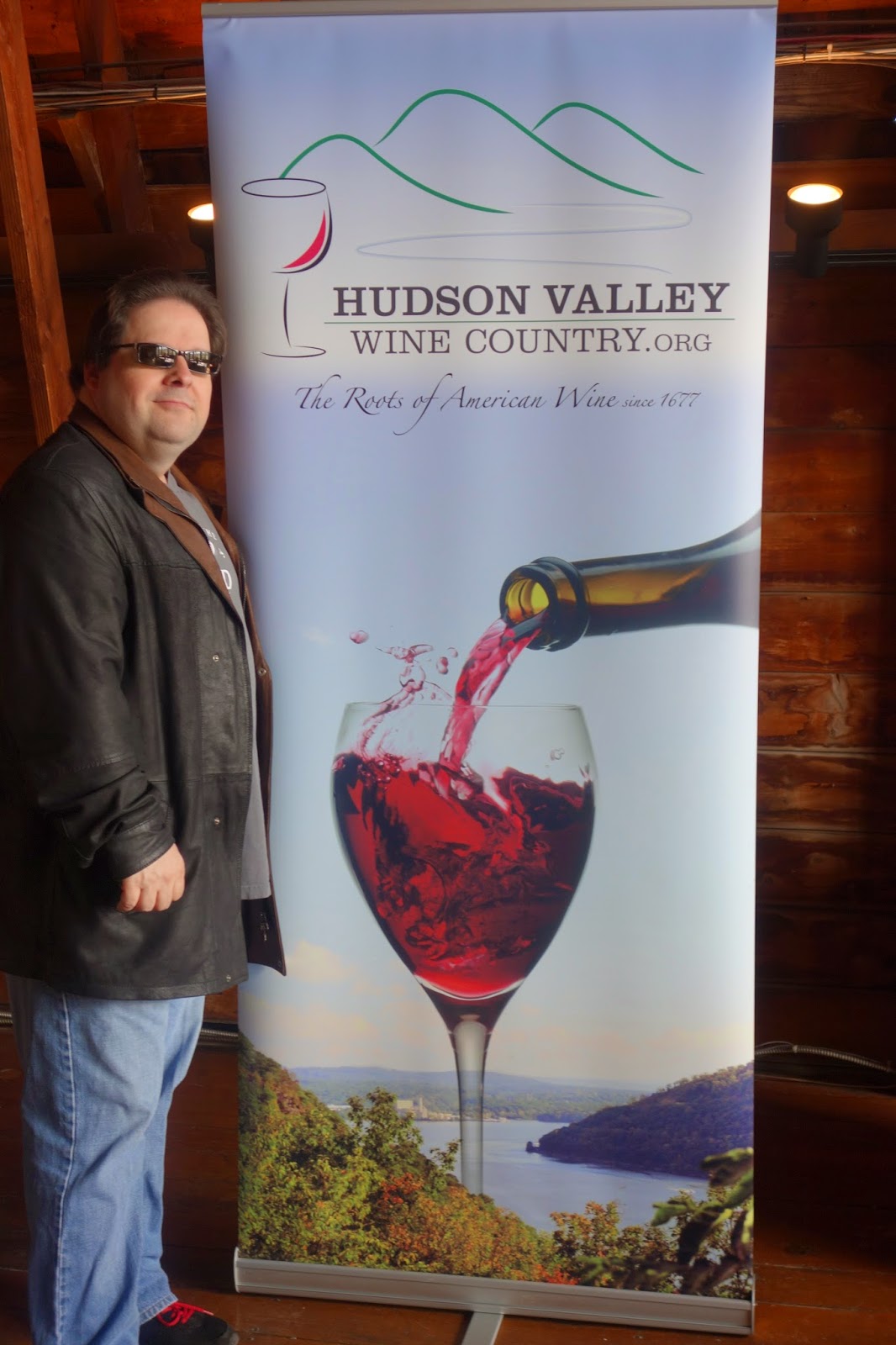 And another TasteCamp has ended.

In New York, I've previously explored Long Island, the Finger Lakes & the Niagara Escarpment, and now can add the Hudson River region to my travels. The Hudson River Region AVA was formed in 1982, and you can roughly divide it into 3 areas, the Lower Hudson Valley, Mid-Hudson Valley, and the Upper Hudson Valley. There are close to 50 wineries in this AVA, and they can generally be found on various wine trails, including the Shawangunk Wine Trail, Duchess Wine Trail and Hudson Berkshire Beverage Trail. Where did it all begin?

To answer that, let's delve into a little history. 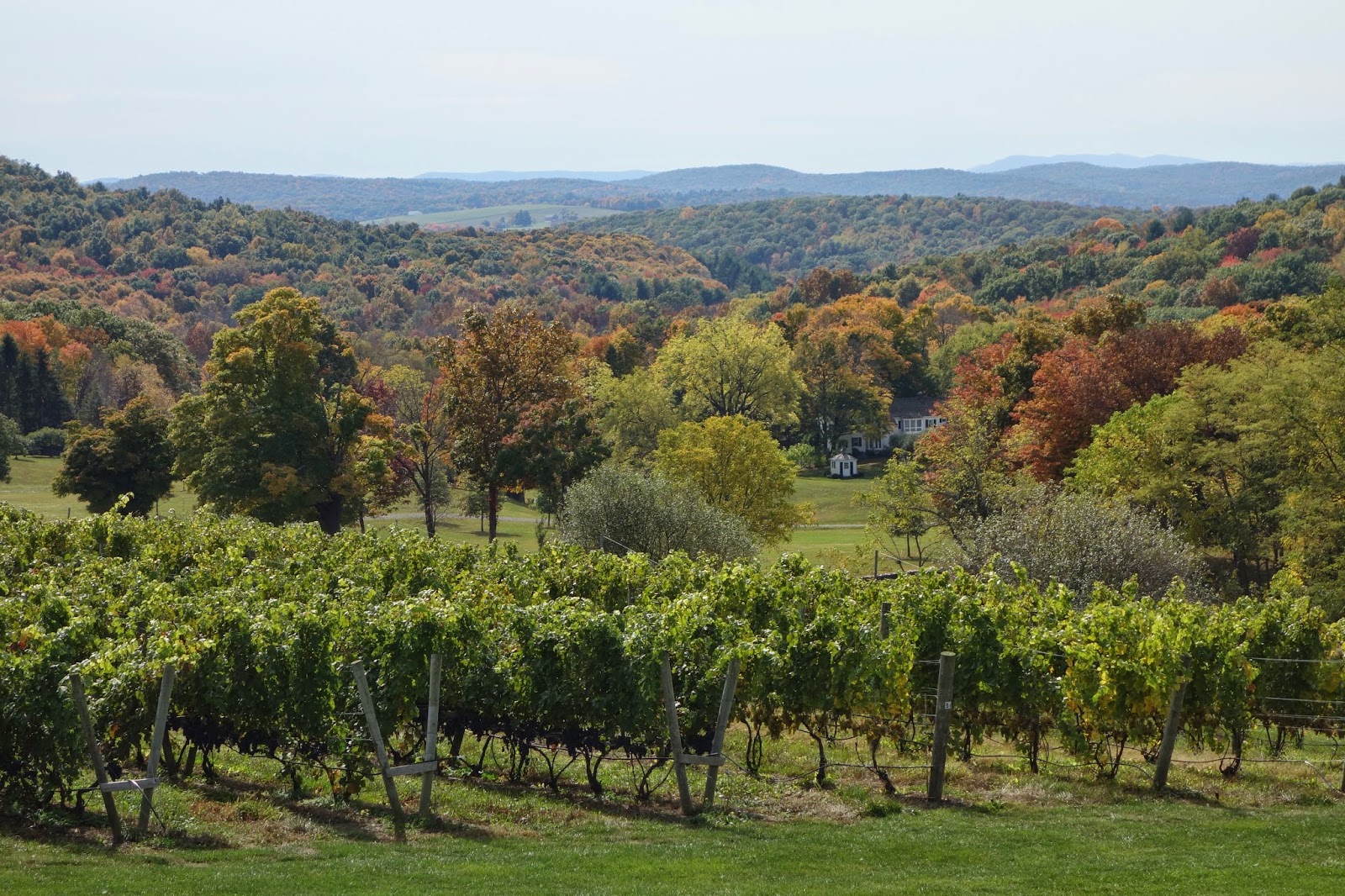 The Hudson Valley was originally the home to two Native American peoples, the Mahican (an Eastern Algonquian tribe) and the Lenape (also known as the Delaware). Europeans came to the region in the early 17th century, with Henry Hudson as one of the prominent first explorers. Hudson was English and was hired by the Dutch East India Company to find a potential Northwest Passage to Asia. Around 1609, while seeking this Passage, he explored the New York area, including the Hudson Valley region.

Hudson is also connected to an intriguing legend which seeks to explain the origin of the name, "Manhattan." While visiting the island which one day would become Manhattan, Hudson encountered a group of Native Americans. Trying to be friendly, he offered them some alcohol, which might have included wine, brandy or whiskey. Whatever the type of alcohol, it apparently was rather potent. Disliking the smell of the alcohol, nearly all of them refused to drink it except for a single man, not wanting to be discourteous, who reluctantly chose to partake.

After drinking what was probably a significant amount of alcohol, he passed out, and the others thought at first that he might have been poisoned. Fortunately, they didn't just kill Hudson for revenge. They soon learned that their friend was not dead, and when he woke, he lauded the taste and effects of the alcohol. That persuaded the others to drink some alcohol too, and many of them soon became intoxicated. Afterwards, the land became known as Manahachtanienk, the "island where we drank liquor." 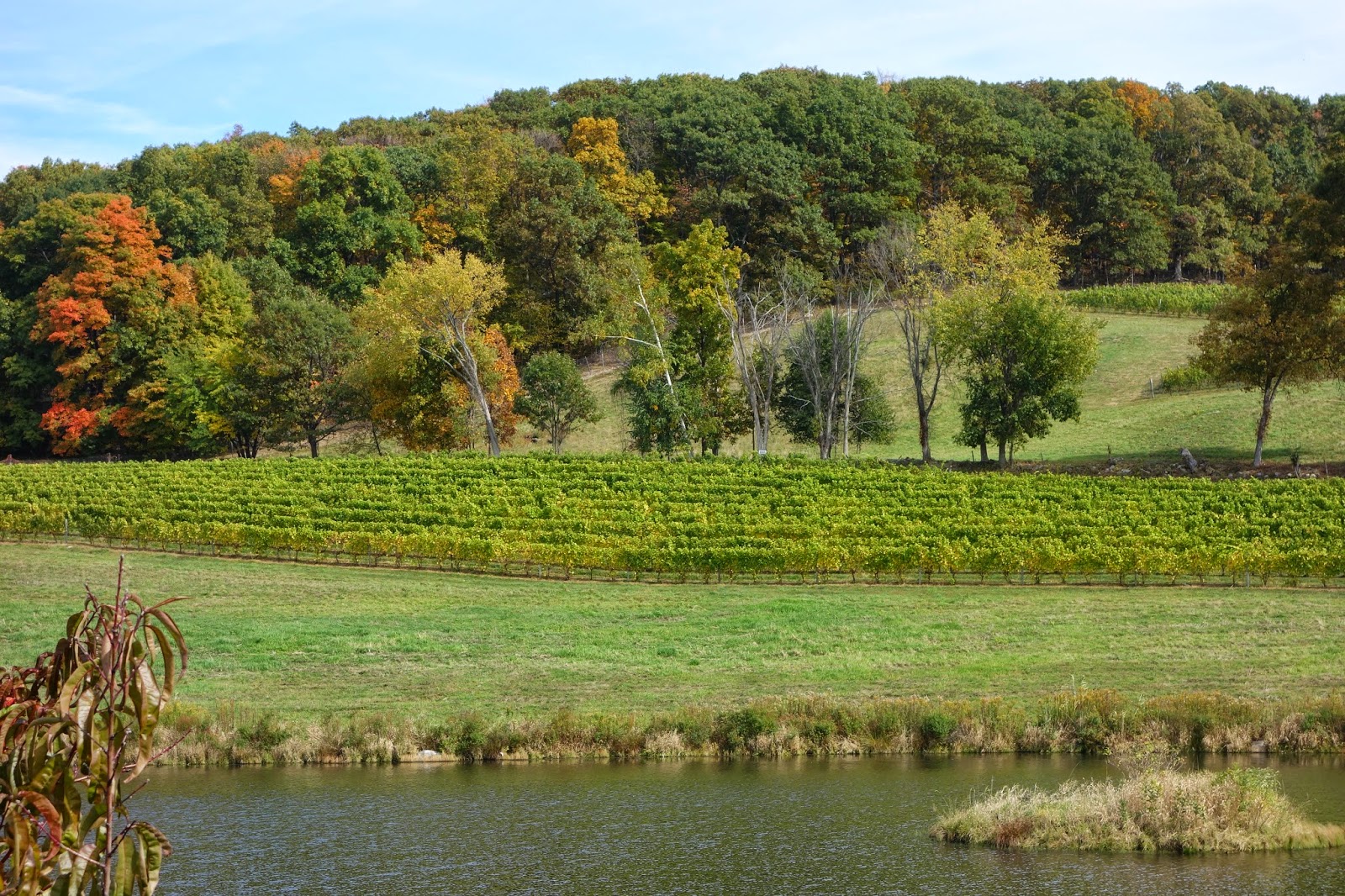 When Hudson arrived in the valley, he found many native grapes already growing in the region. His explorations led the Dutch to settle the area and, around 1615, the first Dutch settlement, Fort Nassau, was established in the Hudson Valley. To the Dutch, beer was very important to their diet so they planted grains and hops in the Hudson so they could make local beer. As wine was less important to them, it wasn't until about sixty years later, in 1677, that the Dutch tried planting vinifera vines in the Hudson, near what is now known as New Paltz. This was about 100 years before vines were first planted in California.

However, their efforts were largely unsuccessful, mainly due to the colder climate. They used some native grapes to make wine, though it wasn't a significant endeavor. The Dutch did enjoy a drink called Koud Schaal, which means "cold bowl," and was a mix of beer and wine. It wouldn't be until the 19th century that significant changes would lead to the creation of a commercial wine industry in the Hudson.

In 1804, Robert Underhill, a Quaker, purchased the land of Croton Point, establishing an agricultural estate there, growing watermelons, apples, pears, chestnuts, and castor beans. He too wanted to plant vineyards and quickly learned that European vines didn't grow well in the Hudson. To remedy the situation, he started experimenting with crossbreeding European with native grapes, and eventually, after about ten years, produced hardier grapes. In 1839, the first commercial winery was founded, originally called the Blooming Cove, but renamed in 1885 as the Brotherhood Winery, and it is still in existence, making it the oldest winery in the country which has continuously produced wine.

The modern wine industry in the Hudson Valley began to form a strong foundation when John Dyson, the State Commissioner of Agriculture, helped to pass the Farm Winery Bill in 1976. Dyson is now the owner at Millbrook Winery. This new law led to increased winery growth in the Hudson, leading to the establishment of the Hudson River AVA in 1982. Since then, nearly fifty wineries have sprouted up in the region. 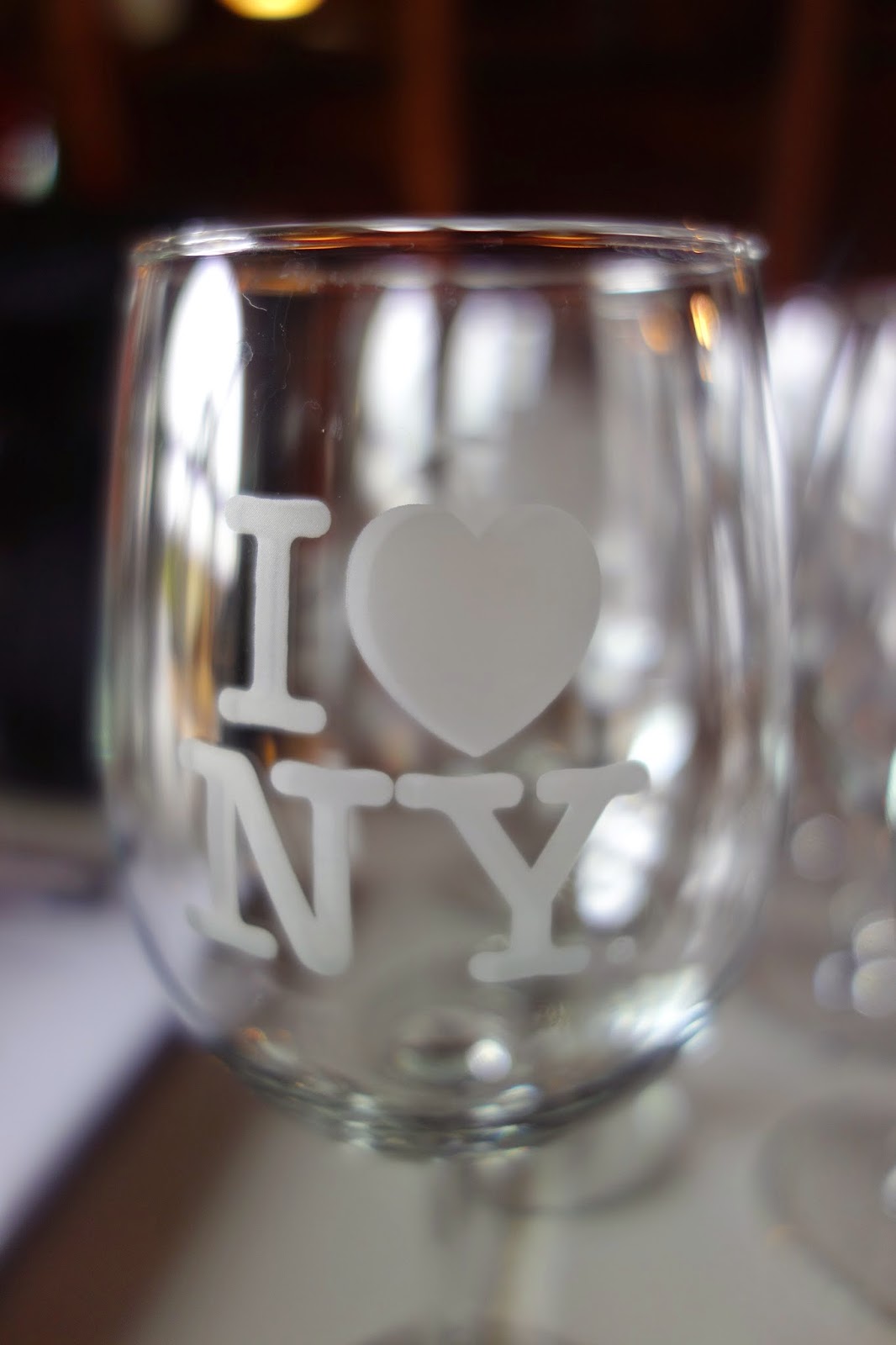 Despite its lengthy history, the Hudson Valley wine industry is still not as developed as that of Long Island or the Finger Lakes. It is still seeking its identity. However, it is forging ahead, learning and improving all the time, and the future looks bright. They need to produce more grapes, so that there is much less need to purchase grapes from the rest of New York, or elsewhere. They need to experiment more to determine which grapes can grow best in their soils and climate. They need more time and experience. I look forward to revisiting this region in the future, to see how it has grown and developed over time.
Posted by Richard Auffrey at 3:00 AM