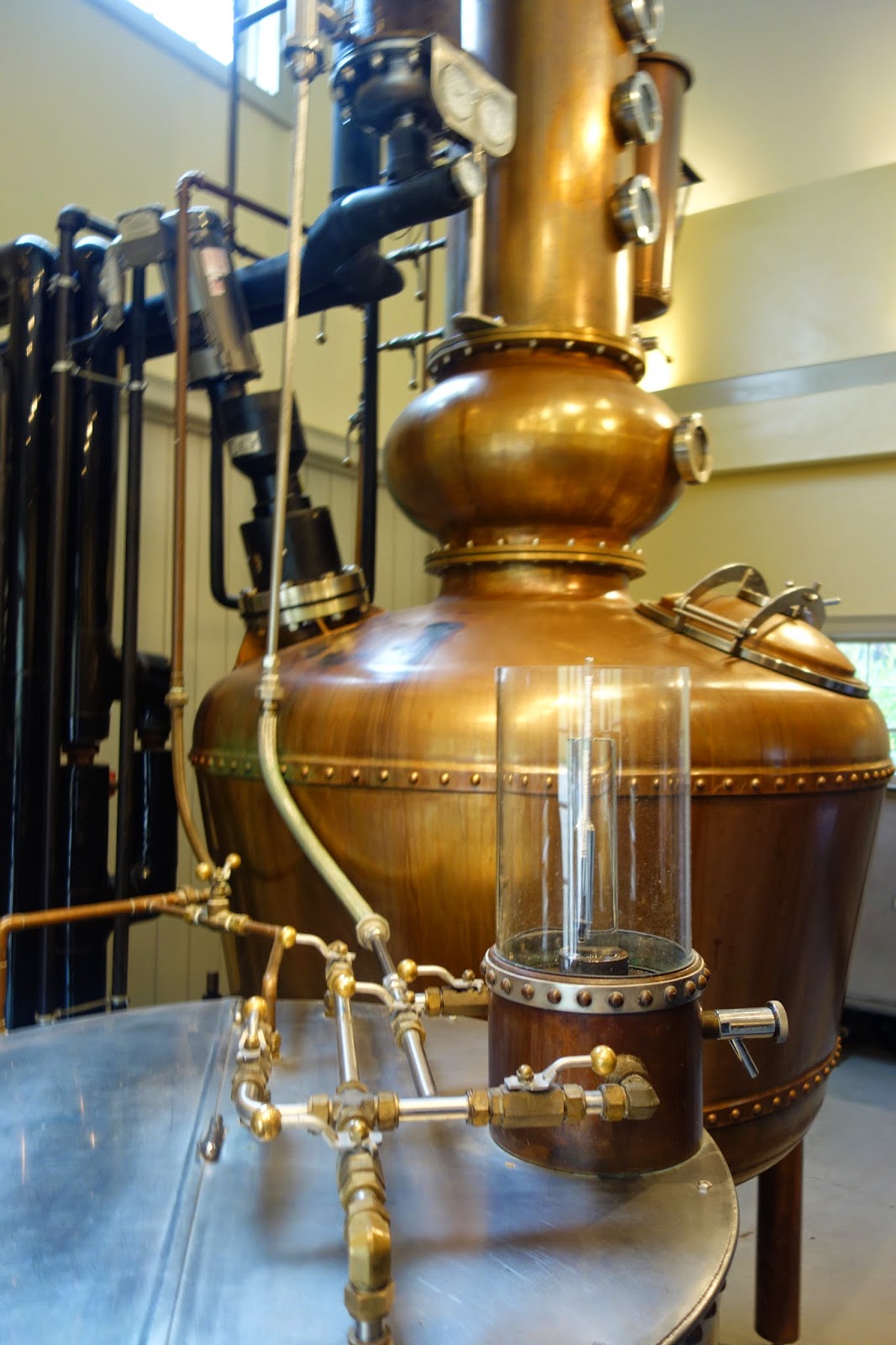 Three years ago, vodka reigned supreme and its future seemed bright. How matters have apparently changed in a short time.

Driving the vodka rise was the flavored vodka category, which rose by a significant 23.3%, increasing by 3.3 million cases, and constituted over 25% of the total vodka volume. Nearly 75% of the vodkas introduced in 2011 were flavored vodkas. Raspberry and citrus were the top two flavors but whipped cream seized third place. For example, Pinnacle Whipped Cream grew an incredible 324.5% in 2011 to make it the leading flavored vodka brand. Growth was predicted to continue at significant levels for years to come.

However, a new article, All Hail King Whiskey, in The Atlantic casts doubt on the continued supremacy of vodka.  It is predicted that the dollar value of whiskey this year will pass that of vodka, though vodka will continue to rule by volume. This is not a brief aberration, but rather a sign of a significant change in the drinking habits of Americans. By 2018, it is predicted that whiskey sales may even overtake vodka by volume too.  Vodka's apparently dying. Long live whiskey!

In 2013, the vodka category grew only by 1%, and is the smallest amount of growth in maybe the last ten years. In addition, 2013 saw evidence that the flavored vodka category wasn't contributing to the growth of the overall category. In fact, flavored vodka was now seen to be taking away sales from unflavored vodka. What a difference a few years have made.

Why is whiskey doing so well? There are several reasons, all contributing to its continued growth and positive outlook for the future. First, it appeals more to people seeking "local, authentic and natural" spirits. The surge of craft distilleries across the country has led to a greater interest in local whiskies. Second, its history and flavor profiles are more interesting and diverse than vodka. Many of the different flavored vodkas are actually fairly similar as they are mainly sweet in their profile. Whiskies also add more flavors to cocktails than most vodkas. Third, the great demand for more expensive bourbons is fueling increased sales, and bourbon has become one of the fastest growing whiskey categories. Fourth, whiskey has begun using marketing methods which once provided much success to the vodka category. All of these factors have led to whiskey's great rise.

Consider even just the new outlets, and how they discuss whiskey far more than vodka. There has been plenty of discussion about new whiskey distilleries opening, locally and around the world, from Taiwan to Washington state, but when is the last time you heard about a new vodka distillery? The main news people see about vodka is the creation of some strange new flavor. And we have seen an over-saturation of flavored vodkas. How many candy flavored vodkas do you really need?

While I was recently in the Hudson River Valley, as part of TasteCamp, we visited a whiskey distillery and there was a spirits tasting there with products from a number of other local distilleries. One of those producers had an intteresting vodka made from apples, and there was at least one other vodka from another producer, but it was the whiskies, especially those produced by Hillrock Distillery that drew everyone's attention. People may have liked the apple vodka but they raved about the whiskies.

Vodka isn't disappearing, and it still sells many millions of cases, but its growth has decreased significantly, People are getting tired of all the dozens upon dozens of flavored vodkas. They want something more now and whiskey has attracted many of those people. It has become a strong competitor, and its growth will continue for years to come. There are multiple reasons for the increased popularity of whiskey, and those same reasons will lead to less growth for vodka, until whiskey, by volume, may overtake vodka..

Are you primarily a whiskey or vodka lover? Whatever your choice, why do you prefer that spirit?
Posted by Richard Auffrey at 3:00 AM