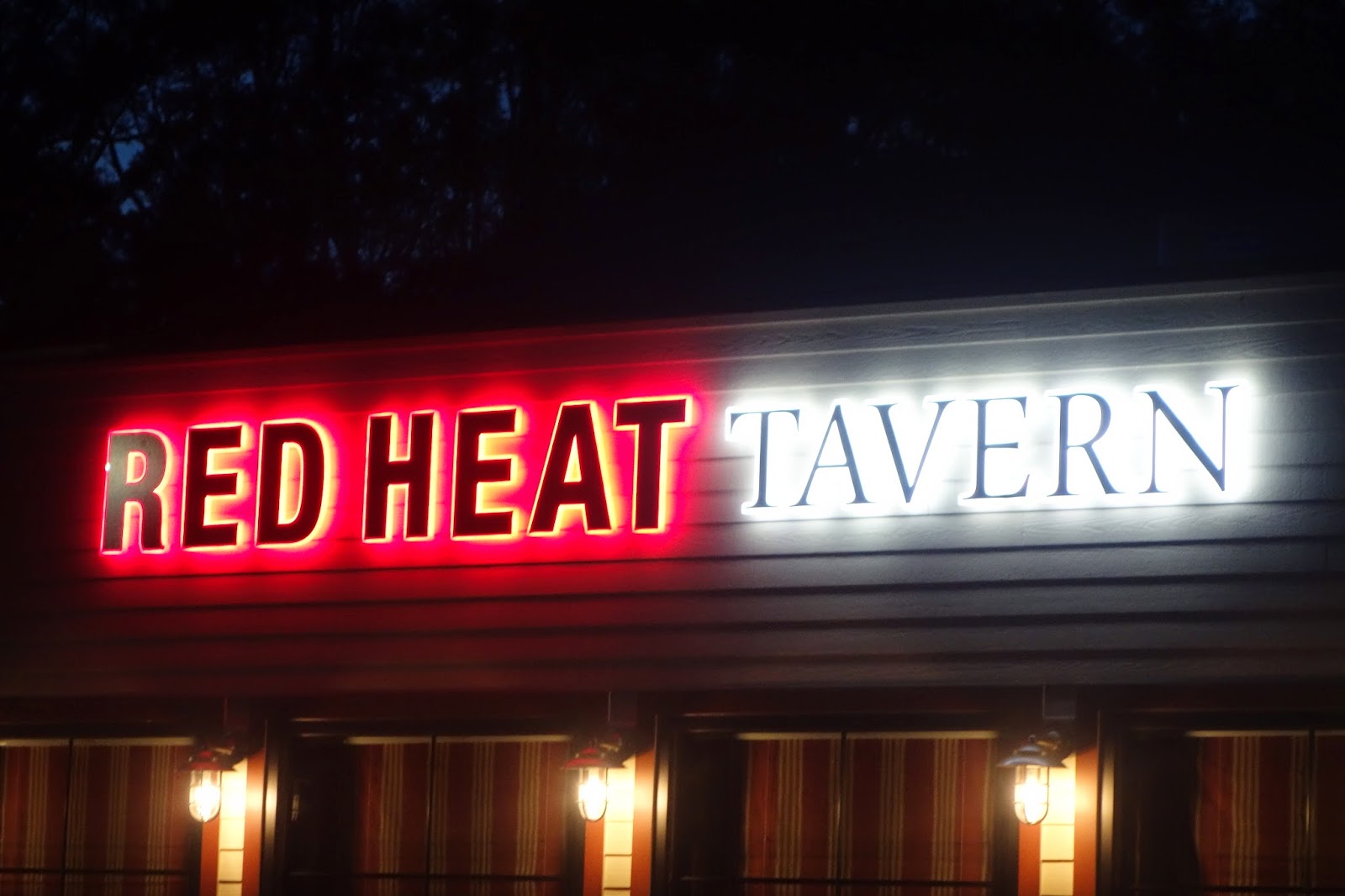 It is the only one of its kind in Massachusetts, and one of only three in New England. It is an intriguing piece of equipment, and it perked my interest enough to learn much more, delving deeper into its origins and capabilities. All this excitement over an oven, An oven?

This fascinating oven is the Josper Charcoal Broiler Oven and is part of the kitchen at the Red Heat Tavern, a relatively new restaurant in Wilmington, easily accessible from Route 93. I've spoken to two chefs at the Tavern, dined there on two occasions, and got a chance to view the oven in operation. And I remain excited about this oven, and I believe other chefs should investigate the capabilities of this unique item.

The Josper Oven was created in 1970 by Josep Armangue and Pere Juli, who opened the restaurant Mas Pi in Pinedar de Mar in northeast Spain. They enjoyed cooking over charcoal, but wanted a better way to do so. The Josper is both grill and oven, and you have the ability to close its front door to keep the smoke, moisture and flavor inside of the oven. Working with 100% charcoal, it also cooks faster than an open grill, and even uses less charcoal. Originally only available in Europe, the Josper has since been made available in the U.S. through Wood Stone, Currently, only a small number of U.S. restaurants are using this oven, and Red Heat Tavern has become the first in Massachusetts to put in into their kitchen. 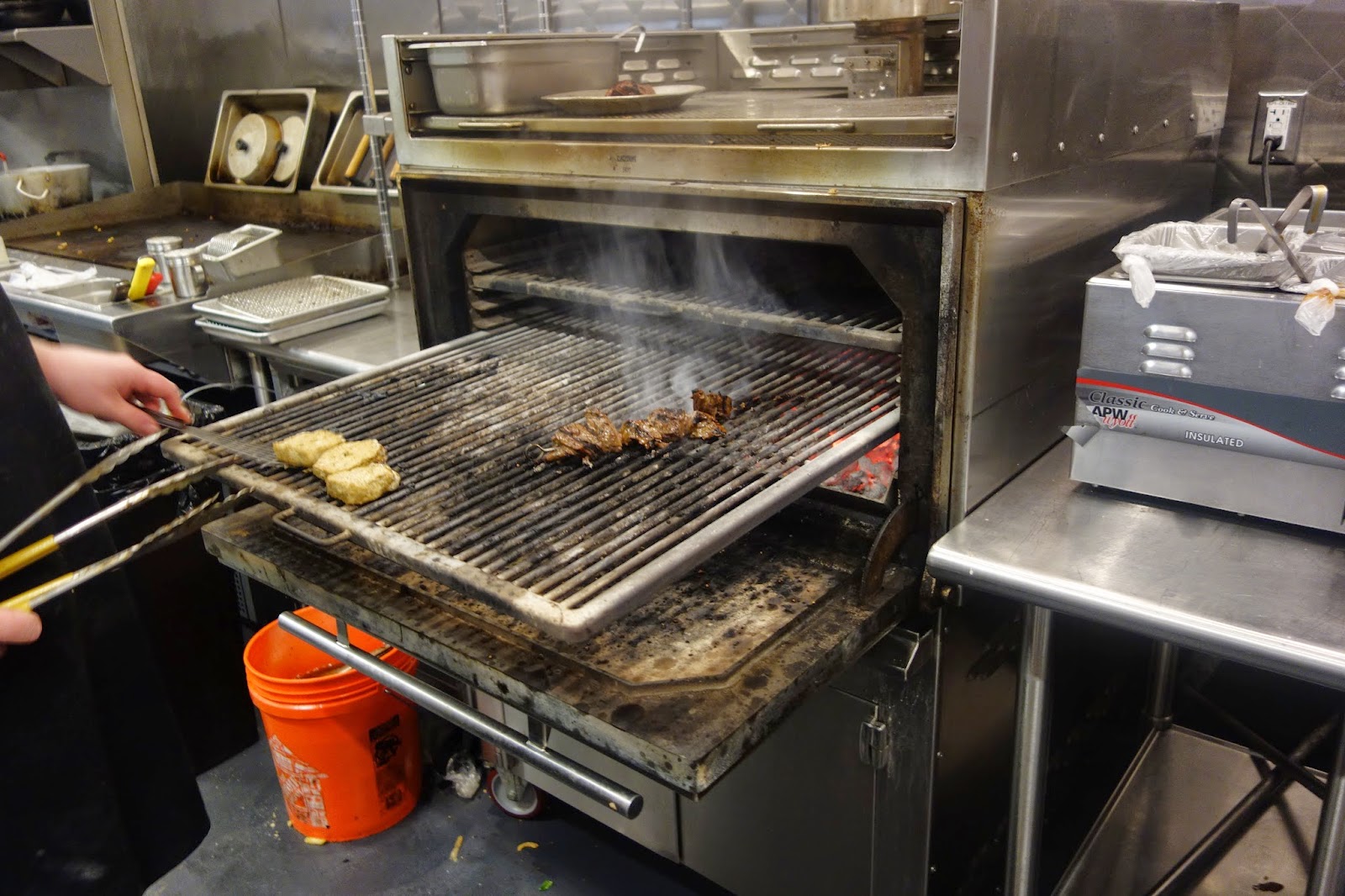 I recently spoke with Chef Martha Leahy, of Red Heat Tavern, to interview her about the Josper. Chef Leahy actually began a career in finance, but eventually decided to make a change and go to culinary school, graduating from Johnson & Wales. She then obtained a Master's degree in Italian cuisine in Italy. Afterwards, she spent time in culinary research & development, concepts and even taught at culinary school. She began working at Red Heat about a month after they opened their doors in March 2014.

The Josper oven, which was new to everyone at Red Heat, was something unique, and they felt it would help their concept stand out. There is certainly plenty of restaurant competition, so such differences can be significant, if they work well. At first, the Josper was delivered to Executive Chef's Alan Frati's home so he could experiment with it for a time before they added it to the restaurant. It is a bit more expensive than a regular restaurant oven, but its advantages seem to make the purchase worthwhile. However, like any tool, the key is how you use it.

One of the disadvantages of the Josper is that it has a steep learning curve, that cooking with it is both art and science. You need to learn how to control the heat through varying the amount of charcoal as well as the amount of air allowed into the oven. The high heat, which can reach 800-900 degrees, was initially intimidating to some of the kitchen employees. Chef Frati mentioned to me that, at first, many of the cooks wore large, hear-resistant gloves and aprons while using the Josper, but once they became more comfortable with its use, those gloves and aprons vanished. 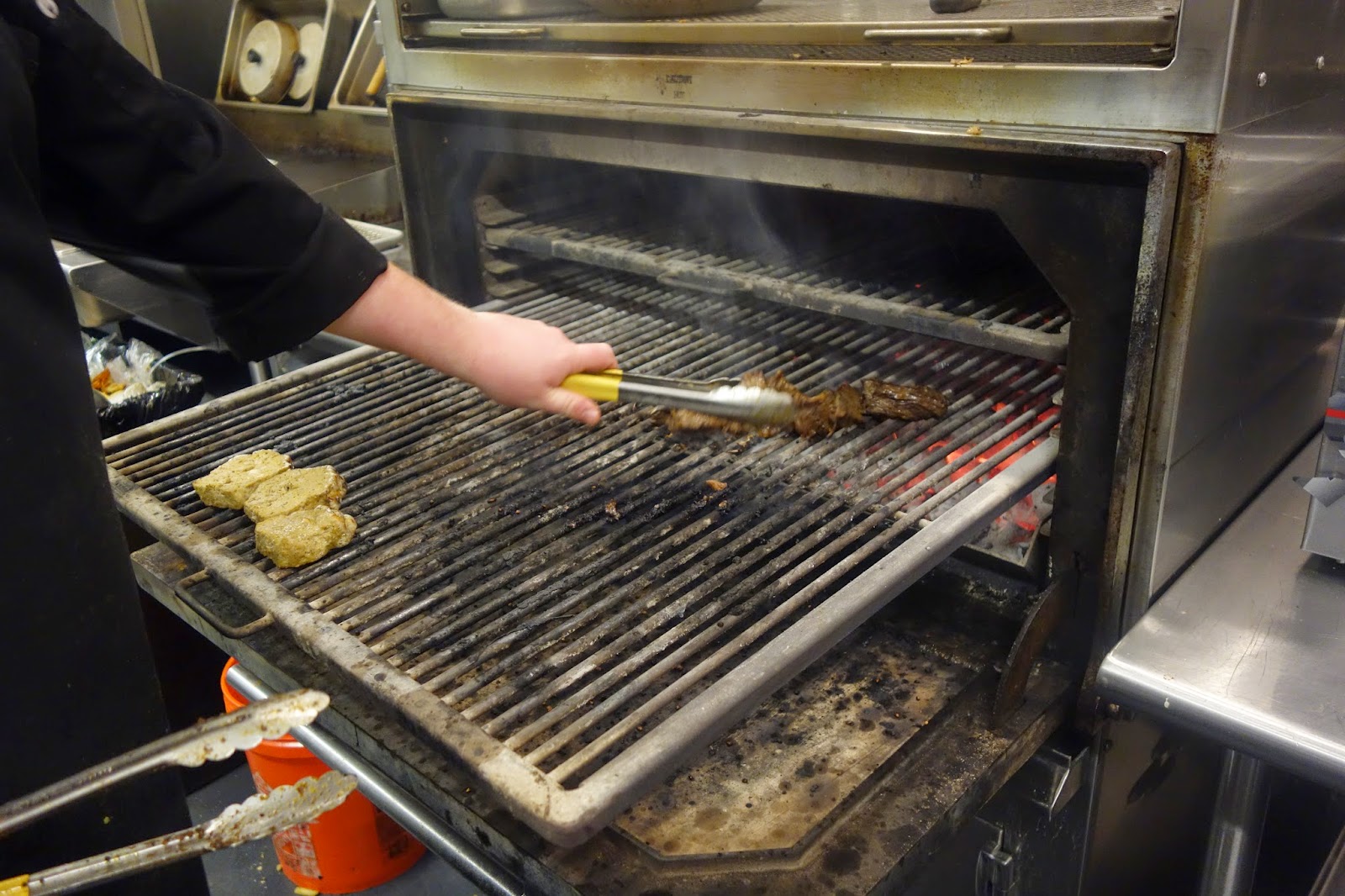 The Josper has two different grills and they use four different cooking zones within that oven. The bottom level is the charbroiler while the top level is more the oven. Each morning, around 7am, they start the grill, raising it to about 400-500 degrees, using it for their prep work such as roasting tomatillos or slow cooking chicken wings. For service, they bring the Josper up to 800-900 degrees, so it gets hot working around this oven..

As fuel, they use a hard wood mesquite charcoal which they purchase from a company in Maine. They believe mesquite provides the best flavors to their food, and they go through about 30 pounds of charcoal per day. The Josper cooks food about 40% faster than other ovens or grills, which can be a great time saver during a busy service, and the enclosed area allows the heat to come from all sides, helping to cook food more thoroughly. In addition, the enclosed area keeps the smoke within the chamber, imbuing more flavor to the food.

Chef Leahy stated that the Josper works with most foods, obviously doing well with beef and other meats. Seafood, which you might think is too delicate for the oven, actually cooks well inside the Josper too. Vegetables even do well, caramelizing nicely, as well as acquiring smoky elements. Chef Leahy loves the fact that the Josper was inspired by an ancient coking method, the covered fire pits that were once used in Spain. 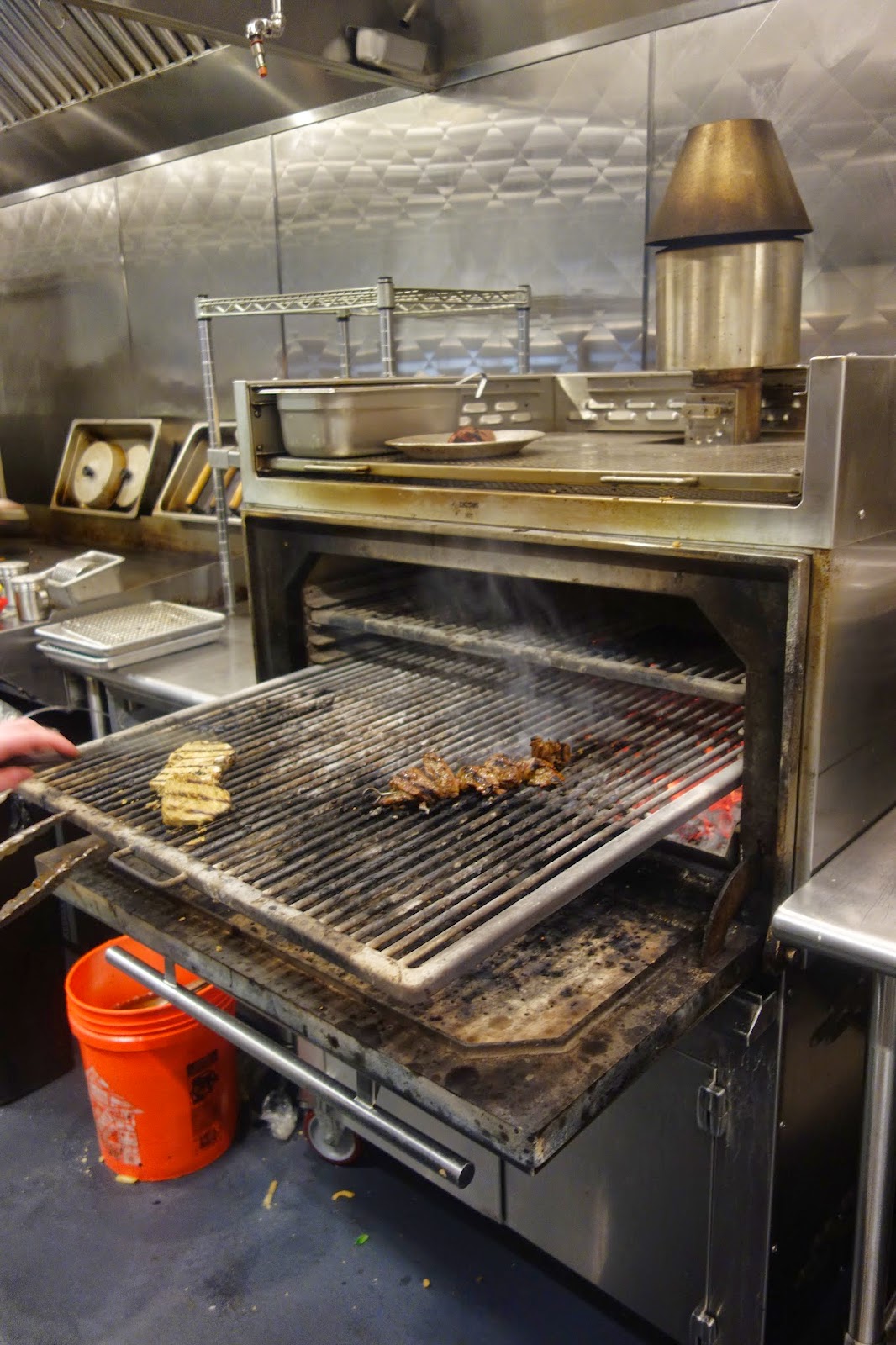 How does food taste cooked in the Josper? I'll tell you my thoughts in Part 2.
Posted by Richard Auffrey at 3:00 AM