Cedro Do Noval 2009: A Touch Of The Rhône In Portugal 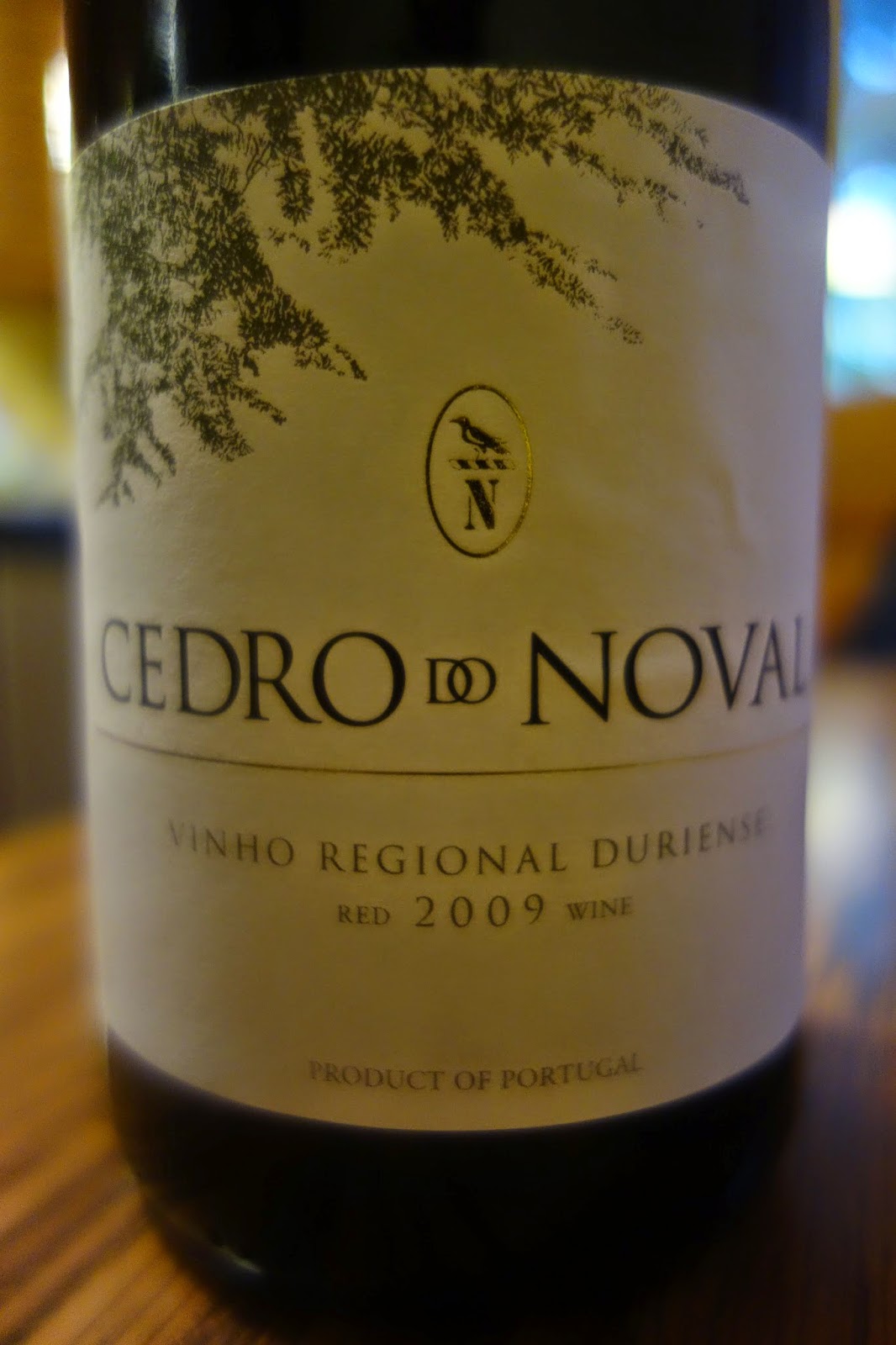 If you know the winery Quinta do Noval, you probably are familiar with their iconic Ports but did you also know they make table wines as well?

Dating back to 1715, Quinta do Noval is one of the oldest Port houses and has been a pioneer in Port production in several different aspects. They were also one of the first producers to experiment with Rhône varietals, such as Syrah. During the 1990s, the winery began exploring the possibility of producing a dry red table wine and spent about ten years studying the matter. Finally, they released their first table wines, from the 2004 vintage. They now produce  about four different table wines, which constitute about 30% of their annual production.

One of these table wines is the 2009 Cedro Do Noval ($22), which is named after a cedar tree that dominates the terrace of the vineyard. This wine is a blend of 50% Touriga Nacional, 30% Touriga Franca, 10% Tinta Roriz and 10% Syrah, and has an alcohol content of only 13.5%. Because of the addition of Syrah, the wine is not labeled as Douro DOC, but instead as Duriense VR.  This wine is made to be approachable and easy drinking upon release, though it also is capable of aging well for at least ten years.

I received a media sample of this wine, and opened the bottle with a dinner of lollipop lamb chops. The wine possesses an inky dark color and has an alluring nose of black fruits and a hint of spice. As you taste it, the black fruit flavors, from ripe plum to blackberries, dominate, though the fruit is accented by mild spice notes, a subtle earthiness and well integrated tannins. With a lengthy and pleasing finish, the silky wine paired well with the wild flavors and spices of the lamb chops. At this price point, the wine delivers plenty of flavor and complexity, and it would appeal to any red wine lover.

Portugal is producing plenty of interesting wines, and often at a great value. The Cedro is not an exception, and you should check it out.
Posted by Richard Auffrey at 3:00 AM

Searching for the Ultimate Dating Site? Create an account to find your perfect date.